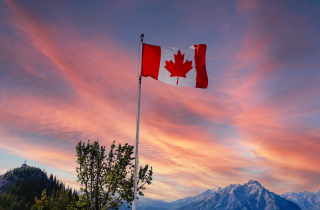 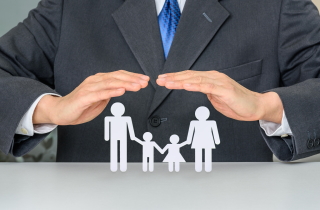 For almost two years now, the prescribed rate under the Income Tax Act has been at an all-time low of one per cent. This low rate has made using a family trust or spousal loan to split income with minor children, grandchildren and a spouse very attractive — which is in contrast to past years when the rate hovered at around four per cent. ... [read more] 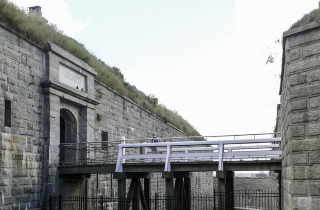 May 14. England. The dockyard of Portsmouth Harbour bustled with human activity. The honourable and newly gazetted governor of Nova Scotia, Col. Edward Cornwallis, embarked on a journey across the North Atlantic to the province of Nova Scotia. Described as an “incorruptible” man, Cornwallis held a rare quality among colonial governors of his time (Halifax: Warden of the North, Thomas Raddall, 1971, p. 21). ... [read more] 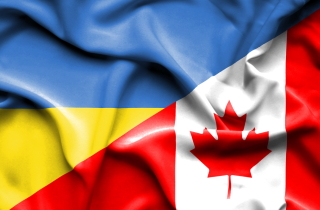 When is a trademark ‘clearly descriptive’? 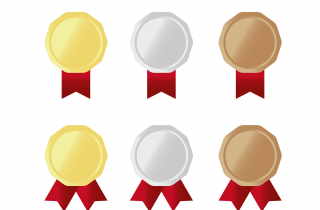 The Federal Court has confirmed that the Trademark Opposition Board was correct when it found that the trademark HALLMARK in association with real estate and related services was not clearly descriptive of the quality of the services. ... [read more] 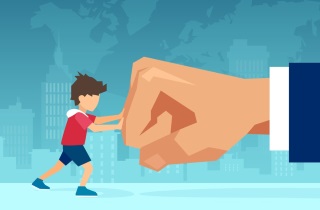 The other day a client called me wondering what exactly was the potential scope of the new tort of family violence set out in the recent Ontario Superior Court of Justice case of Ahluwalia v. Ahluwalia 2022 ONSC 1303? Was it limited to a divorce context? ... [read more] 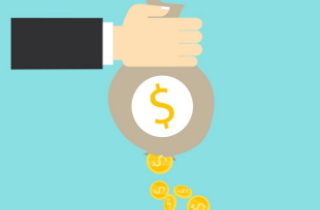 When a seller breaches an agreement for the sale of land, the buyer is ordinarily entitled to the return of any deposit and damages if there is difference between the market value of the land and the price that they had agreed to pay. This measure of damages is intended to compensate the buyer for the lost benefit of the bargain that had been made. ... [read more] 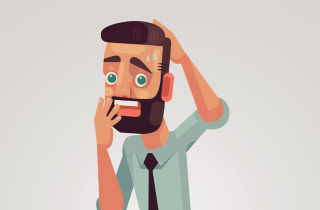 After I graduated from law school, I wasn’t sure what to do — either secure an articling position and pass the bar or go in a different direction entirely. This was late 1993, and the economy wasn’t great. Neither was my morale. One of my mentors said, “Well, you’d better start looking. You can’t just sit at home and wait for the phone to ring.” ... [read more] 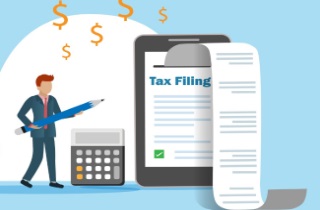 In general, when a business pays for an expense (e.g., business startup costs, rent, professional fees) they also pay GST/HST on that expense. Subsequently, they can apply for Input Tax Credits (ITC) to recover the GST/HST paid. However, upon review/audit, Canada Revenue Agency (CRA) is relatively strict concerning the information and documents required to support ITCs claimed. ... [read more] 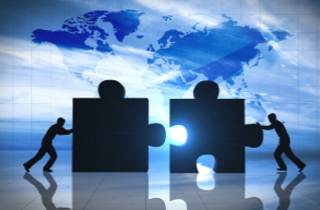 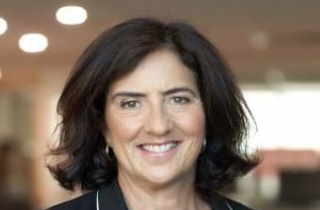