Augusta, the largest litigation and dispute funding institution in the U.K. — with 150 million pounds of capital and a team of 70 in London, announced its expansion into the Canadian market with the opening of an office in Toronto. This complements Augusta’s existing operations in Sydney and London.

According to the firm’s press release, as the market for funding of litigation and disputes has come into maturity around the world, there is growing acceptance of third-party funding as a route for claimants to seek justice, for lawyers to ensure certainty of fee income and to maximize flexibility of working capital. And with increasing geopolitical uncertainty, activity around litigation and disputes has grown also. The non-recourse nature of third-party funding provides certainty and peace of mind to claimants and their lawyers in otherwise unstable times, said the firm’s press release

Augusta’s Toronto office will be headed by Max Doyle. He will be supported by several experienced members of Augusta’s London team.

Louis Young, managing director of Augusta said: “We’re delighted to launch our Canadian operations today. [Last year] was a strong year for Augusta, where we funded a record number of successful claims and raised significant capital. Our business model and operating platform allows us to finance claims of all sizes, and our underwriting discipline allows us to be a price leader in the markets that we operate in. We have been involved in the Canadian market for several years and we see Toronto as a logical first step in our growth plans for 2019.”

Doyle, head of Augusta Canada said: “I am delighted to be part of the expansion of Augusta’s operations into Canada where there is a growing and exciting litigation funding market. The company has been hugely successful in the U.K., Europe and Australia and opening an office in North America was a logical next step. Augusta looks forward to introducing its creative and flexible funding solutions to the Canadian market. I am delighted to be part of this phase of the company’s growth.” 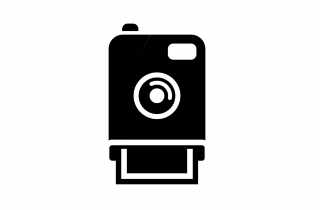 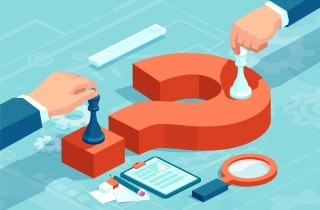 How a First Nation can secure agreement for municipal services