Motion by Santics for leave to appeal a decision confirming an order that her dog was to be destroyed. The dog had bitten a stranger and was thus designated a dangerous dog. While the appellant did not challenge the finding that the dog was dangerous, she argued that the test accepted by the Supreme Court appeal judge for making the destruction order resulted in a threshold that was too low and disproportionate to the draconian and permanent remedy of destroying a dog. She also argued that the Supreme Court appeal judge placed a reverse onus on her to disprove the appropriateness of a destruction order and argued that this reverse onus was not authorized by the Vancouver Charter.

HELD: Motion allowed. Leave was granted on the onus issue. It was in the interests of justice that this Court give guidance on the interpretation of the statutory provision that authorized destruction of dangerous dogs so that some clarity on the question of onus could be provided. 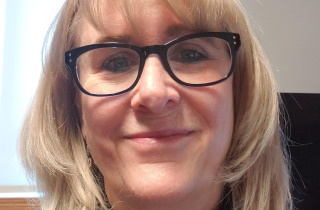