Appeal by the Stoney Tribal Council from a case management order. The appellant represented the Chiefs, Council and members of the Stoney Nakoda Nations. Oil and gas deposits existed underneath the Nations' reserve lands. In 1999, the appellant sued the Government of Canada and CPR, claiming trespass, conversion and unlawful removal of oil and gas from reserve lands within Treaty 7 territory, alleging that the transfer of mines and minerals was unauthorized and therefore unlawful. The appellant claimed damages for the value of the oil and gas that had been removed from the lands. The claim was amended from time to time as title to the mines and minerals transferred, ultimately to the present holder, the respondent Encana. In 2017, the claim against CPR was summarily dismissed. Encana also moved for summary dismissal. In response, the appellant applied to amend its claim to include unjust enrichment. A case management judge allowed the amendment subject to a condition that, for limitation purposes, the amendment would be effective as of a 2012 response to a demand for particulars rather than the 2001 date on which the amended statement of claim added Encana's corporate predecessor as a party. The Council appealed on the basis the imposition of the condition was a reversible error.

HELD: Appeal allowed. Read practically and reasonably, the 2001 amended statement of claim ought to be interpreted as alleging Encana was enriched by removal of valuable oil and gas from below the appellant's lands. This enrichment corresponded to a deprivation of the appellant equivalent to the value of that oil and gas. Accordingly, the facts to support the unjust enrichment claim were adequately pled in 2001, and therefore the amendment should have had effect for limitations purposes from the date of that earlier pleading. There was no basis for the imposition of a condition deferring the effective date of the amendment to 2012, as was done by the case management judge. The order of the case management judge was amended to delete the condition imposed. 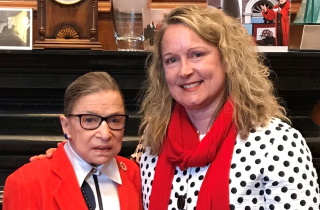 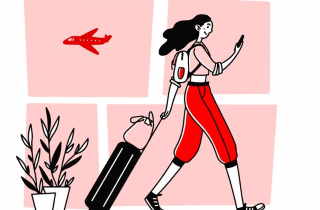