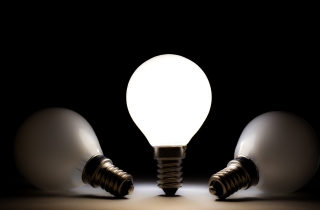 Many of the amendments were implemented on June 17 and ushered in new legislation, regulations, fees, practices, forms, online interfaces, search capabilities and an international filing system, namely the Madrid Protocol. In short, we are witnessing a brand-new approach to acquisition and registration of trademark rights in Canada and abroad.

The first step was a bill designed to respond to concern from the United States about inadequate anti-counterfeiting measures. In 2013 Bill C-8, the Combating Counterfeit Products Act introduced enhanced infringement remedies and set up a system for recording registered trademarks and copyright with the Canadian Border Services Agency permitting intellectual property (IP) owners to request assistance through the temporary seizure of suspected counterfeit goods.

It was followed in 2014 by the tabling of several international IP treaties, including the Madrid Protocol, followed quickly by major and surprising changes in a budget bill (C-31), which eliminated “use” as a registration requirement. The use amendment was immediately and widely criticized as opening up Canada’s trademark system to abuse and troll behaviour.

Accompanying the changes to Canadian registration systems is the ability of Canadians to access international rights by using a simplified and less expensive international filing system called the Madrid Protocol. At the same time, international applicants will be able to file in Canada using the protocol — which will likely result in an increase of filings in Canada, and probably more oppositions.

Implementation of the amendments was delayed while new regulations were drafted and reviewed. In 2018, the government took the opportunity, as part of its National Intellectual Property Strategy, to change the not-yet-implemented 2014 amendments by adding new “bad faith” opposition and cancellation grounds and to fix some other contentious provisions that had attracted commentary.

Most recently, renegotiation of NAFTA has resulted in further changes to trademark protection, by proposing that counterfeit goods “in transit” through Canada to other destinations be subject to infringement and seizure provisions.

While the process of bringing the legislation into force has been slow, after approximately five and a half years, the end is now in sight. Many changes are both long overdue and positive, but the sheer volume of change means that trademark owners and their advisers will have their hands full coping with them.

The most widely discussed amendment relates to the ability to acquire a registration in Canada without any use. Permitting registration of trademarks without actual use, as the European system does, makes it easier for brand owners to obtain protection of their trademarks before a commercial launch and should make the registration process simpler, faster and cheaper. But there is a downside if a registration can be obtained too easily.

European commentators frequently refer to “cluttering” — more registered marks with overly broad lists of goods or services that are not in use, making it difficult to clear new marks because of registrations that do not reflect marketplace reality. In addition, removing the “use” requirement may encourage trademark trolls — entities who register marks for abusive reasons.

Canada’s new trademark system puts the onus of challenging, including for bad faith or over-reaching, on interested parties. If an applicant applies to register a trademark but does not intend to use it in relation to the specified goods and services, a registration will issue unless the application is opposed. Once registered, the registrant has a statutory exclusive right to use the mark for the registered goods and services throughout Canada.

There are limited ways to cancel or restrict a registration, the most common being to rely on non-use, which can only be raised after the third anniversary of registration. Removing use as a registration requirement, with limited grounds to oppose abusive behaviour or cancel registrations leaves Canada’s trademark system open to abuse.

This situation was not unknown to our government. A few years ago, applicants began filing for huge lists of goods and services, with the understanding that they would not have to use their marks to get a registration. One applicant was notable, filing hundreds of applications for thousands of goods and services, in all 45 classes. The 2018 amending legislation (Bill C-86, the Budget Implementation Act, 2018 No. 2) adds bad faith as both a specific opposition ground, and a ground for the invalidation of a trademark registration. In addition, the bill adds a new restriction: to enforce a registration during the first three years after registration, the owner must show it is using its mark in Canada.

The June 17 changes will challenge brand owners and their advisers who must come up with new strategies to clear marks in a “useless regime.” It remains to been seen whether this will result in easier, or cheaper registration.

The government is hoping that the new amendments will encourage more Canadian businesses to obtain trademark protection in Canada and abroad. The amendments also make it easier and cheaper for international brand owners to expand their rights to Canada. It will likely take many years for the impact of the changes to be seen, and to know if widely held concerns about cluttering and abuse will be avoided. For now, brand owners, their advisers and the Canadian Intellectual Property Office will need patience and perseverance as they work through this brave new trademark world.

John McKeown, counsel at Goldman Sloan Nash & Haber LLP, is certified by the Law Society of Ontario as a specialist in intellectual property law (trademarks/copyright). He is the author of Canadian Intellectual Property Law and Strategy: Trademarks, Copyright and Industrial Designs. He can be reached at mckeown@gsnh.com. Cynthia Rowden, counsel with Bereskin & Parr LLP, specializes in all areas of trademark and copyright law, including trademark opposition and cancellation proceedings, licensing and related transaction advice and manages international trademark portfolios of large Canadian companies and the Canadian portfolios of some of the biggest trademark owners in the world. She can be reached at CRowden@bereskinparr.com. 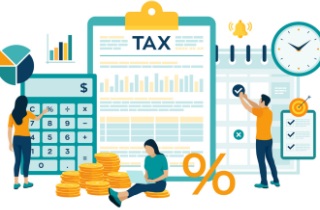 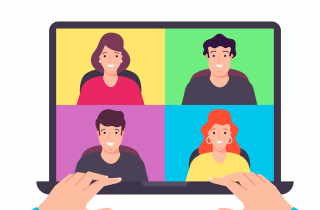 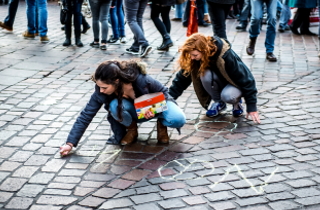