Appeal by the First Nation from a decision dismissing its application for judicial review of the Province’s decision to sell Crown land comprising a golf course and resort. Since the appellant had previously given notice to the Province that it intended to bring a claim for Aboriginal title to all of Prince Edward Island, the Province initiated consultation. Consultation occurred between 2012 and 2017 when the Province decided the consultation was exhausted and was sufficient to meet its duty to consult. It approved the conveyance of the property without making any accommodation. The appellant argued the consultation that occurred was inadequate. It objected to the transfer of the property and challenged the validity of the Orders-in-Council that approved conveyance of the property. The reviewing judge found the scope and content of the duty was at the low end of the Haida spectrum because the appellant brought forward little evidence to support the existence of Aboriginal title to the Island or the property, and did not raise any prospect of appreciable, non-speculative adverse effect on their interests of conveyance of the property and the Province met its duty to consult. 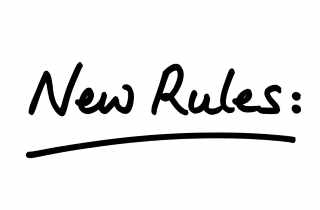