According to a BCCLA press release, Walia has collaborated with the organization on numerous campaigns over the years, including a recent campaign against discriminatory police stops in downtown Vancouver, the Justice for Lucía Vega Jiménez campaign, the Transportation Not Deportation campaign to end Metro Vancouver Transit Police’s collaboration with Canada Border Services Agency (CBSA) and public calls to shut down CBSA’s Border Security reality TV show.​

Walia, who will assume her duties later this month, is the author of Undoing Border Imperialism and co-author of Never Home: Legislating Discrimination in Canadian Immigration and Red Women Rising: Indigenous Women Survivors in Vancouver’s Downtown Eastside.

“Harsha’s background as a community organizer and popular educator, and her work with Vancouver’s Downtown Eastside and migrant communities, brings a unique set of skills and relationships to the BCCLA,” said president Caily DiPuma in the press release. 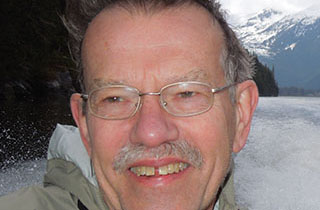 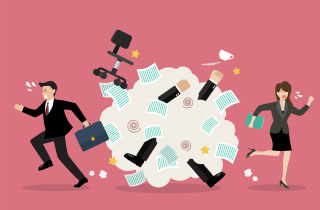 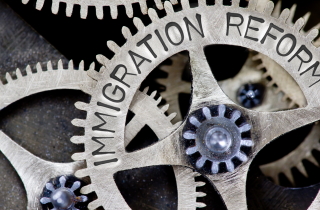