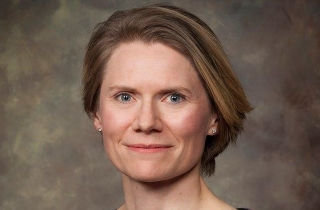 The Law Society of Saskatchewan will become more efficient following legislative changes that give it greater autonomy in running its operations, say officials with the regulatory body.

On Jan. 1, amendments to the province’s Legal Profession Act were proclaimed into force, allowing the law society to embed within its rules the processes for member discipline, changes to governance, forming committees and expanding the exceptions to unauthorized practice, rather than have to make these changes legislatively. 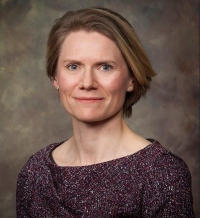 “If we weren’t given this ability in our rules, it could take years to get changes to our processes in the Act, whereas now we can come up with … ideas, bring them before our benchers, have discussions and implement them as we see fit, rather than waiting on that long legislative process,” said law society director of legal resources, outreach and access Melanie Hodges Neufeld.

“At the end of the day, it really didn’t make sense to continue to house those committees and set out the duties of those standing committees in the Act when, really, we needed the ability to amend those processes as needed to deliver those services we deliver as the regulator,” said director of regulation Jody Martin. “We worked closely with the government on the changes to the Act. It was … good collaboration over a couple of years … to try to get that flexibility in place so that we could … become a bit more modern in our regulation and adapt to the changing needs of the lawyers and the public going forward.”

Keeping members responsible will also shift from the Act to the law society. 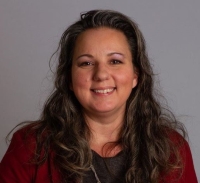 Martin said the “discipline process and procedures were, prior to the amendment, entirely set out in the Act,” which “made [them] more challenging to amend and update.”

“Legislative amendments are a more time-consuming process given the numerous steps an amending bill must go through prior to receiving assent and being proclaimed into force,” Martin said. “With these processes and committees being shifted into the Law Society Rules, any amendments can be made through a much shorter and adaptive process through the benchers.”

Hodges Neufeld said this will speed up decision making and the implementation of change.

“Realizing times have changed, it would be great if we could tweak our process as we see fit. Because we are on the operations side, we are dealing with it day in [and] day out. So, by putting it into our rules we can review our processes and go, ‘You know, we can be more efficient here; there are ways we can tweak this and have it run more smoothly for the public and our members.’ This gives us the ability to do that now.”

The law society will also have greater freedom to expand the role of non-lawyer service providers.

In May 2017, the law society and Saskatchewan’s Ministry of Justice formed a task team to explore the possibility of expanding those duties in a bid to address access to justice issues in the province.

The team would go on to recommend a widening of the exceptions to the unauthorized practice of law, so long as it does not pose a risk to the public.

The law society has since developed a “limited licence framework” as part of a pilot project.