EVIDENCE - Admissibility - Prejudicial evidence - Confessions and statements by the accused

Appeal by Klaus and Frank from their convictions for three counts of first degree murder. The bodies of Klaus’s father and sister were found in the burned remains of their family home. The trial judge found Klaus’s mother also died in the home, although her remains were never found. During a Mr. Big investigation, the appellants made statements admitting they conspired to kill the family, Klaus drove Frank to the house, and Frank shot the three victims, set the house on fire and then shot the family dog. Their statements included facts that would only be known to the killers. The appellants reenacted their crimes for Mr. Big and Klaus confessed to the police after his arrest. Klaus testified at trial that the story he told Mr. Big was a lie and that Frank committed the murders on his own. Frank testified at trial that he lied to Mr. Big and that Klaus committed the murders on his own. The trial judge determined the version of facts the appellants gave to Mr. Big was correct. 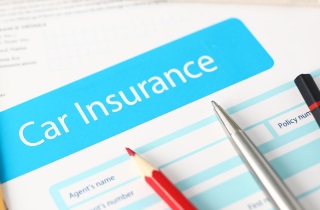 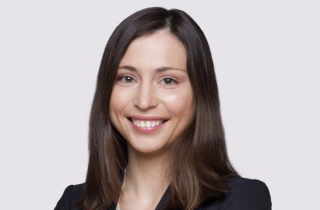