According to the firm’s press release, Shury’s practice focuses on commercial real estate and Indigenous law.

Shury has a juris doctor and an MBA from the University of Victoria (2019). He earned a BA in international relations in 2014 at Mount Allison University. He was called to the British Columbia bar in 2020. 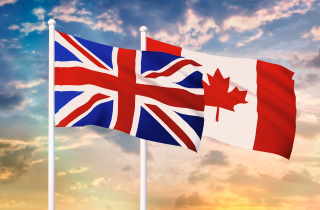 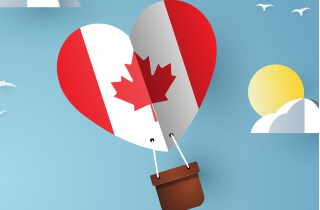 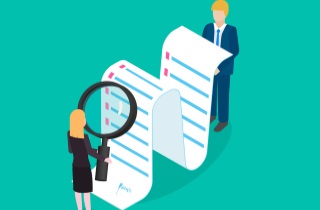 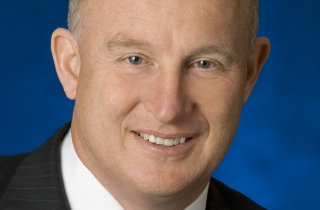 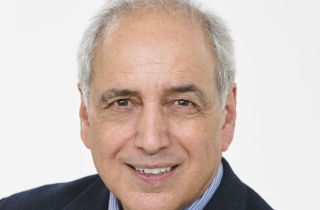