Can cruise lines be sued for COVID-19? | Alistair Vigier

The number of people who have been affected by COVID-19 is unbelievable. As of the writing of this article, there have been 40,000 cases reported in Canada and 2,000 deaths.

I find the easiest way to look at the impact of a tragedy is to compare it to something else. Until COVID-19, Sept. 11, 2001, was the most significant external event in most of our lives. About 3,000 people were killed on that date.

While it is impossible to know the final death count of COVID-19 in Canada, let us say for comparison that the number of deaths ends up being 9,000. That would mean that if 9/11 had happened in Canada, COVID-19 would be three times worse.

And of course, there have been hundreds of thousands of deaths in other countries as well.

In addition to this, COVID-19 has cost the global economy tens of trillions.

With the high death toll and massive economic losses felt by individuals, corporations and countries, it is fair to say there have been enough damages to warrant several class action lawsuits.

I have been researching who could be sued for the damages of the past few weeks. There are at least three potential defendants that might be sued: cruise lines, insurance companies and the Chinese government. In a follow-up article, I will cover whether it is possible to sue China.

In this article, I will cover how filing a claim against a cruise line could play out. Our business lawyers have been receiving about five e-mails a day from people who want to file a COVID-19 related lawsuit.

Part of the reason for the lower share value is the significant drop in revenue. But also investors do not want to get involved in the uncertainty of multiparty litigation. Investors likely know that cruise line companies have a few rough years ahead of them in court.

Many hundreds of people have contracted COVID-19 on cruise ships. Potential plaintiffs will need to show that the cruise lines were negligent in how they operated during the virus outbreak. If the cruise companies allowed thousands of people to board the ship despite knowing that other ships had experienced virus outbreaks, the plaintiffs could have a case.

The cruise lines would, of course, suggest that they prioritized the health of everyone on board and that any action that the company took was directed by the health organizations and port authorities. I saw that on some cruise lines’ social media, they shared videos that show them sanitizing ships.

The plaintiffs would have to show that the cruise lines took little action to resolve the risks of the virus. However, there might be a case if the cruise ships did not warn potential customers before they got on board. Of course, the last thing the marketing departments of cruise lines wanted to do was draw an association between going on the cruise ships and contradicting COVID-19.

Also, if you have ever been on a cruise ship, you would likely have signed a contract before going on board. These contracts will have provisions that waive rights to sue. Further, it will explain the laws that apply. These laws will often be the laws of the countries where the ship is registered.

Maritime law is a very complicated area of law that very few lawyers practise. Let us say a client decided to file a claim against the only cruise ship registered in the United States, NCL America’s Pride of America.

In the United States, there is an act called the High Seas Act. In 1920 the Act was created to provide financial compensation to families of fishermen who died while doing their job. The Act covers any death that occurs more than 4.828 kilometres away from shore. So if someone dies, the plaintiffs would have to research how far away the cruise ship was from land when the death, or negligence, happened.

For this reason, it would probably be better to say the negligence happened before the customers got on the cruise ship.

If someone can dream up a reasonable case for a personal injury or negligence case, chances are that there is a lawyer somewhere in Canada or the United States who will file it. The answer, however, is not always a lawsuit. There are good reasons why these acts prevent frivolous lawsuits.

Alistair Vigier is the CEO of ClearWay Law, an online platform where people with legal issues find the right lawyer for them. 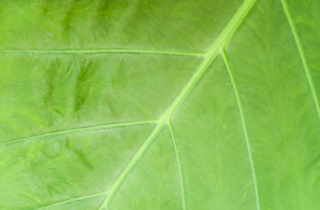 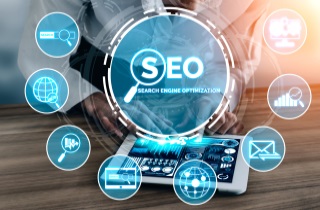 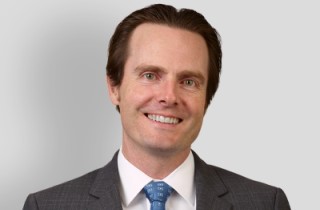