Lawyers and litigants in Ontario looking for a return to normal practice in civil matters will have to wait a bit longer. The province of Ontario announced last month that emergency orders under s. 7.0.2(4) of the Emergency Management and Civil Protection Act, are further extended to Sept. 1.

Of particular note is the extension of O. Reg. 73/20, which suspends the running of limitation periods for almost all civil actions in the province as a result of COVID-19. This regulation relating to limitations periods, introduced in March following widespread closures across all aspects of society, was set to expire on June 17, but has now twice been extended.

Litigants have had to grapple with court closures over the last four months that represent an access to justice issue almost unprecedented in the province’s history. The profession has been accepting of these closures, to an extent, as being necessary conditions to slow the spread of COVID-19. What is less clear, however, is the rationale behind the pause of limitations periods specifically.

While many lawyers I have spoken with are, out of an abundance of caution, planning on issuing claims “on time” without regard to the extension provided by O. Reg. 73/20, it can be assumed that many will not. Further, it is unclear whether the limitation period for parties that contracted for a timeline other than that set out in the Limitations Act, 2002, SO 2002, c 24, Sch B, are impacted by the suspension.

While a measure of uncertainty in the running of timelines in civil matters is perhaps of secondary importance to other disruptions, such as the suspension of trials, lawyers are appropriately nervous around any issues that could potentially result in a barred claim. More importantly, it begs the question of whether a suspension is truly necessary in the circumstances.

It is no secret that the Ontario court system has been relatively slow in responding to advances in technology. Of late, however, there were optimistic signs that the courts were moving forward with technology and procedures that would facilitate access by the public.

One such advancement is the introduction of an online portal by which litigants can issue and file documents without attending at a courthouse in person. While not all Ontario residents have easy access to Internet, the introduction of the online filing portal to supplement in-person filing represented a dramatic improvement in access to the courts.

The system is not without its shortcomings. It only allows for the issuing and filing of certain documents (for example, it does not yet allow for the filing of motion materials). It can be assumed, however, that the scope of documents able to be filed or issued will be expanded.

More importantly, the availability of online filing of documents, including originating processes, raises the question of whether a pause in limitations periods is needed. Litigants have been able to issue statements of claim online throughout the pandemic period, so why are we delaying the running of limitations periods for countless actions in this province?

This is part one of a two-part series. Part two will attempt to answer the question of why limitation periods are delayed.

Tom Macmillan is a partner with Rogers Partners LLP in Toronto. Macmillan practises a range of litigation matters, including personal injury litigation, professional negligence, construction and more. He is also a member of the Young Advocates’ Standing Committee of The Advocates’ Society. 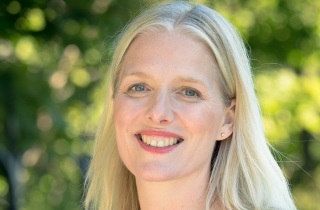 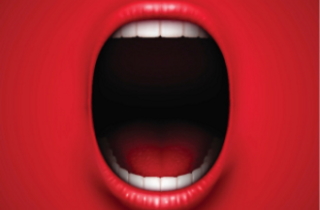 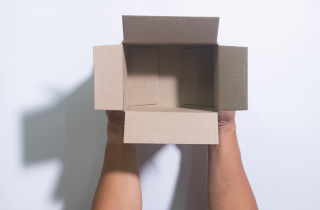