Appeal by the defendants from the damages judgment against them. The personal appellant purchased a commercial development project in trust for a company yet to be incorporated. The corporate appellant was incorporated for that purpose. In 2003, three principal investors incorporated the respondent after orally agreeing to invest $230,000 in the project. The appellants sold the project in 2006 but did not disclose the sale to the principals. They did not provide the respondent with a portion of the proceeds or reimburse the principals for their original investment. The principals did not discover the sale until six years later. The trial judge found the respondent was owed a fiduciary duty by both appellants. He awarded the respondent damages that included $515,600 in pre-judgment interest and $200,000 in punitive damages. 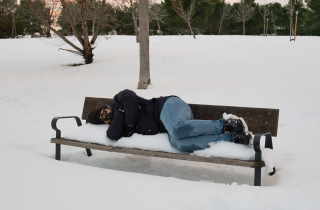