Appeal by Bell Mobility from a decision by the Canadian Radio-television and Telecommunications Commission (CRTC) finding that certain billing practices were contrary to s. 27(2) of the Telecommunications Act. Bell offered live streaming of certain television stations and programming, including video-on-demand. The services were limited to customers who also subscribed to a wireless voice plan, a data plan or a tablet plan. Charges for the service were levied in the form of a time-based fee rather than on the basis of data consumed. The respondents, Klass and others, filed a complaint with the CRTC claiming that the exemption of mobile TV services from data-based billing conferred an undue advantage to Bell and unfair preference to its consumers. As a threshold issue, the CRTC determined that Bell acted as a Canadian carrier providing telecommunications services in the course of transporting mobile TV services to end users’ mobile devices, and were thus subject to the Telecommunications Act. The conclusion recognized that the broadcasting aspect of the delivery of such services did not transform the services into those of a broadcasting undertaking based on the data connectivity and networks required and used to deliver the services. The CRTC determined that Bell’s billing practice was contrary to s. 27(2) of the Telecommunications Act and directed it to eliminate the unlawful practice. Bell appealed. 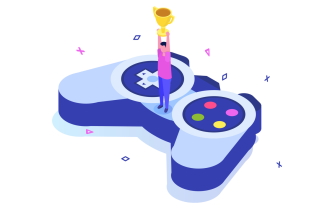 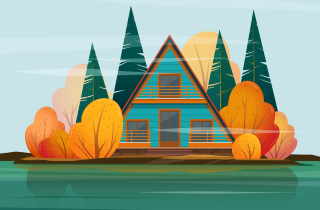 Family cottage: How it can it cause conflict, give rise to litigation