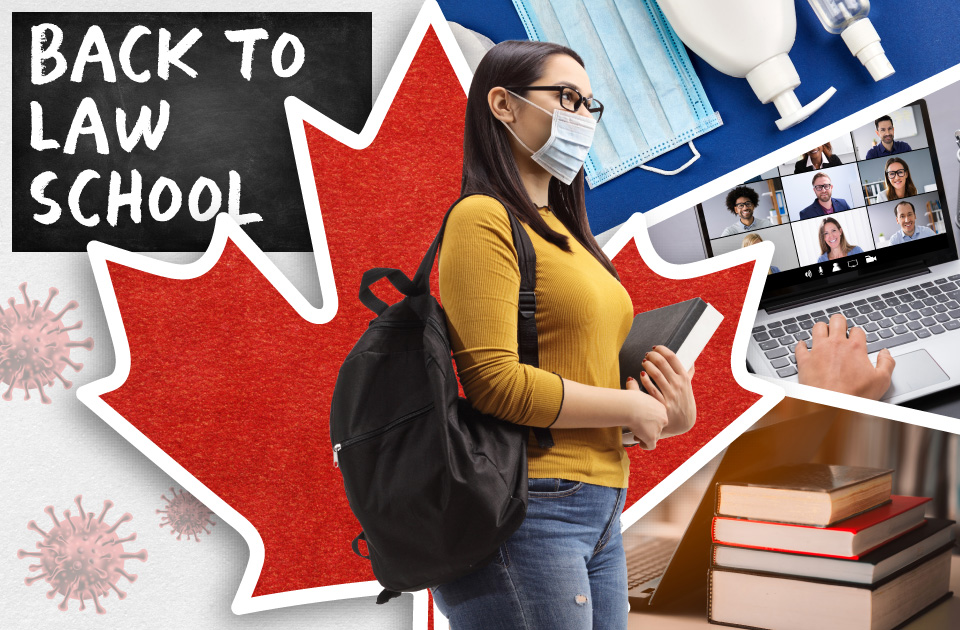 As the 1960s came to their end, so did the most radical phases of the Cuban revolution instigated by Fidel Castro against the dictatorship of former president, Fulgencio Batista. Castro’s government, relishing in its victory, wasted no time in establishing a foundation that would ensure the revolution would hold. Central to this objective would be the creation of a brand-new legal system.

This new legal system introduced radical changes to legal practice on the island. The most notable change came into effect in 1973, when the private practice of law was abolished and replaced with a system of “law collectives” known to Cubans as bufetes colectivos. These law collectives became the exclusive means through which citizens could access legal services, and while they did boast some attractive features, such as standardized legal fees, these features only masked a larger issue — the expressed goal of Cuba’s legal system.

In Cuba, the legal system serves to construct and reinforce principles of socialism. Raymond Michalowski, a professor of criminal justice at Northern Arizona University, aptly noted that this goal essentially tasks Cuban lawyers with having to “maneuver through contradictory expectations posed by obligations to the law and the ideological canons of the state, on the one hand, and by the interests of their clients and their own professional goals, on the other.”

The repercussions of this “manoeuvring” are profound and have led many Cubans, including members of my own family, to regard the legal system and lawyers on the island as little more than facilitators of family law and divorce.

This disillusionment regarding the country’s legal system stems largely from the fact that Cuban lawyers have effectively been denied all possibility of faithfully representing their clients. To illustrate, we can consider the regulation of beef in Cuba. That’s right, beef. As you might not be aware, beef in Cuba is a highly coveted and highly controlled commodity — unless, of course, you’re a tourist or a high-ranking government official. To this day, the only Cubans that regularly enjoy beef (in limited quantities) are children, pregnant women and individuals with special medical diets, such as my late grandfather who was diabetic.

Because of its scarcity and exorbitant prices on the rare occasions beef is being sold legally, indulging is risky business. Cuban farmers or as is most likely the case, cattle thieves, make modest streams of income from the unsanctioned butchering and distribution of beef. The distribution of this illegal beef makes it possible for everyday Cubans, such as my late grandmother, to enjoy beef and eat something other than poultry or pork — foods which are themselves growing increasingly scarce.

However, as I mentioned above, eating beef is risky business. So risky, in fact, that my late grandmother was incarcerated after inspectors caught her red-handed hurling a couple of pounds of beef over her backyard fence into her neighbour’s yard in a desperate attempt to dispose of the evidence. When I heard this story, I confronted my grandmother about what happened next. I was curious to know if she had sought a lawyer and if so, what options had been made available to her at that time. Her response was, “For what? What would that have done? Cost me money!”

My grandmother’s response highlights the issue created by Cuba’s legal system, which seeks to promote and reinforce socialism. Such a legal system is not hospitable to adversarial advocacy, as we enjoy in Canada. Despite their different objectives, prosecutors and defence attorneys in Cuba are both tied to the same goal: the promotion of socialism. Cases like my grandmother’s, therefore, become particularly interesting. A lawyer advocating any reasonable defence in my grandmother’s interests, for example, would need to ensure that, in doing so, they do not also undermine Cuba’s control over the selling and distribution of beef as well as the country’s strict rationing system. In other words, their loyalty to my grandmother’s interests is capped at the point at which those interests interfere with those of the state.

Because of cases like my grandmother’s and others that would call into question the status quo on the island, it has become common knowledge that in matters concerning civilians vs. the state, the state always wins. Due to this general belief and mass distrust in the legal system, some Cubans like my grandmother would indeed rather be incarcerated than pay a lawyer and be incarcerated, anyway.

Today, I’m thankful for my parents and the painstaking emigration process they endured that ultimately saw our arrival to Canada in 2005. My knowledge of the Cuban legal system and of the life I would have led under it, leaves me profoundly proud and appreciative of Canada’s own legal system. In particular, its often taken-for-granted adversarial system.

I am also thankful for the opportunities that have been made available to me in this country, such as the opportunity to study law as a member of Ryerson University’s inaugural class this September. I believe that my experiences as a Cuban Canadian provide me with a different lens through which to view our legal system and it is my hope that in future years, voices and experiences like my own will make up a larger part of our legal community.

Jonathan Marun Batista is a recent graduate of the University of Guelph where he completed his honours bachelor of arts degree in criminal justice and public policy. He is now a 1L at Ryerson Law. To learn more please visit his LinkedIn profile.