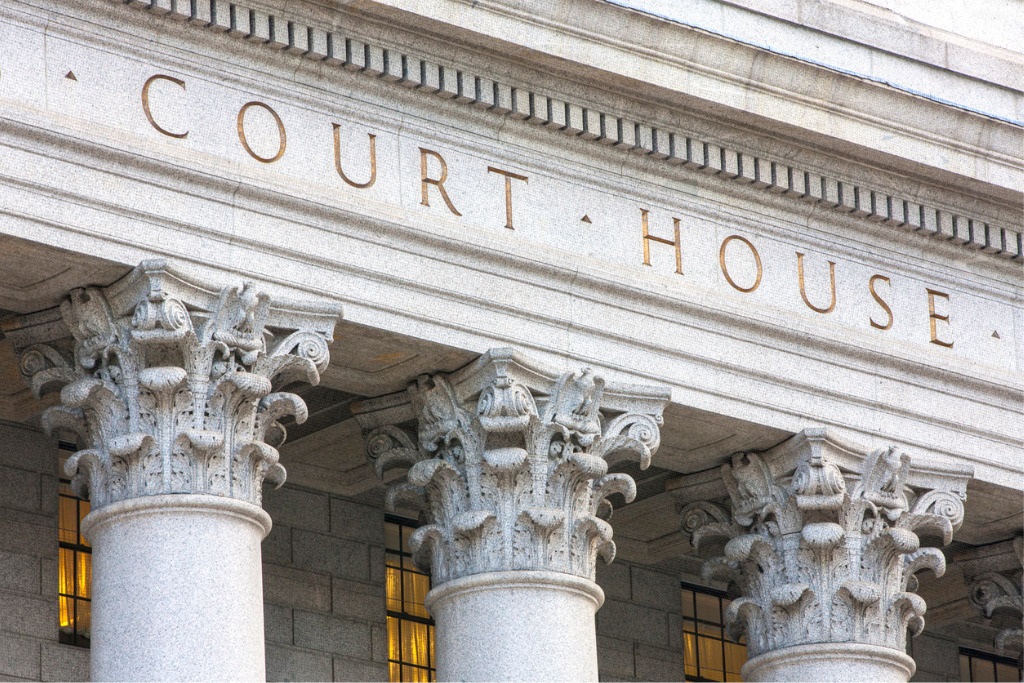 COVID-19 is changing the world as we know it, particularly when it comes to the administration of justice. The courts have recognized both the need to bring the Ontario judiciary into the virtual world and the benefits that could be derived from same (which are already evident), including more timely and cost effective access to justice.

This is not the first “crisis” that has rallied a call for change in the courts’ system. In 2014, the Supreme Court of Canada spoke of Ontario’s “broken” civil justice system in the seminal case of Hryniak v. Mauldin 2014 SCC 7. Summary judgment was heralded as the way forward in increasing access to justice and promoting proportionality, expediency and affordability in the context of civil litigation.

The Supreme Court of Canada held that a “culture shift” was required to promote these goals, in particular by “moving the emphasis away from the conventional trial.” In that way, summary judgment was primed as the catalyst for change in the administration of justice in Ontario and beyond.

While there were optimistic beginnings, the culture shift that was envisioned by the Supreme Court of Canada in theory has fallen far short in reality, particularly in certain practice areas, including personal injury and insurance law. The case law that has followed in the six or more years since Hryniak reveals many reasons for same, including a scarcity of judicial resources and the impact of interpretative/judicial erosion.

Then, enter the COVID-19 pandemic, which served to ground an already “broken” system to a complete halt, albeit briefly, and from which we are now starting to emerge.

Looking back to look forward

Over the past few months, we have seen the judiciary quickly and creatively respond to the challenges imposed by the COVID-19 pandemic. In this way, we have seen the makings of the culture shift called for by the Supreme Court in Hryniak, and the courts appear invigorated by the efficiencies that are already emerging.

Let’s look back briefly to see past obstacles, and how the Ontario courts can move forward and renew efforts to promote the efficiencies of summary judgment that the Supreme Court of Canada extolled in Hryniak, in the post-COVID-19 pandemic era.

In Hryniak, the court noted that “to the extent that current scheduling practices prevent summary judgment motions being used in an efficient and cost-effective manner, the courts should be prepared to change their practices.”

There is a distinction between the courts being so prepared and having the necessary additional resources required to truly give full legal effect to the vision of the Supreme Court in Hryniak. This vision has, unfortunately, not come to pass, in part because of the scarcity of judicial resources, including the number of judges, and the lack of available government funding to facilitate such change.

Further, the courts were notoriously slow to embrace the digital age.

While the COVID-19 pandemic is unlikely to serve to increase judicial resources and funding (in fact the opposite could be true), what it has done is forced the courts to quickly adapt to more remote operations and, presumably, to find ways to reallocate the resources that are available in order to ensure ongoing access to justice.

Justice Mark L. Edwards expressed this very sentiment in the recent case of Blaese v. Metcalfe 2020 ONSC 2437, where he stated that “with the COVID-19 pandemic, it has become increasingly apparent to the court that wherever possible, judicial economies of scale will have to be employed in the future to ensure that parties have access to our court system.”

Equally, the cost benefits of summary judgment in the post-COVID-19 era can and should no longer be ignored as part of the conversation of preserving judicial economies of scale.

To date, however, summary judgment post-Hryniak has often been a cost prohibitive and ineffective process. There have been countless motions for summary judgment since Hryniak where bright and capable judicial officers have reviewed mountains of evidence and heard detailed submissions from counsel, but the motion was dismissed in favour of a full trial of the issues in dispute (a trial that rarely if ever actually happens).

The time, money and energy of all involved is put to effective waste where, more often than not, the motion is simply dismissed in favour of the mythical trial and the motion judge rarely remains seized or looks to make use of the evidence gathering process to date. It is the authors’ view that this was an unfortunate development and one that must change in the post-COVID-19 pandemic era we are entering into.

Jury trial is not the default

Despite Hryniak, it would appear that at least theoretically, the full jury trial remained the default in Ontario in the pre-pandemic era.

In Anjum v. Doe et al 2015 ONSC 5501, Justice Frederick L. Myers held that if all it takes to resist the progress made in Hryniak is the filing of a jury notice, the advances seeded by the Rules of Civil Procedure change in 2010, and magnified by the Supreme Court in Hryniak, would be undone.

Despite same, the presence of a jury notice has persisted as a basis for not granting summary judgment.

In Brown v. Dalessandro 2016 ONSC 1724, despite an abundance of evidence available to decide the issue summarily, the court still required the “jury” to assess credibility at trial. As the parties were presumptively entitled to a trial by jury, the court refused to even open the “toolbox” and/or to conduct a mini-trial or other bifurcated process.

Similarly, in Wettlaufer v. K2D2 Investments Inc. 2018 ONSC 408, the court did not wish to usurp the role of the jury and stated that since both parties elected to have their dispute tried by a jury, including the party seeking summary judgment, they should have the issue so decided.

As indicated, more often than not, we know (at least statistically speaking) that a theoretical trial on the merits rarely occurs, as full trials have become prohibitively expensive, time-consuming and risky. This is particularly so where the parties have already been through an expensive and time-consuming summary judgment motion process.

Further, and looking forward once full operations are resumed, the courts face a significant challenge to deal with the already backlogged trial list in all areas of the court’s responsibility, particularly in Toronto.

In MacPherson v. Samuel 2020 ONSC 2849, at para. 43, Justice Jessica Kimmel cited a host of cases which concluded that the existence of a jury notice is not relevant to the determination of the question of whether there is a genuine issue requiring a trial on a summary judgment motion.

Indeed, now more than ever, a jury trial should no longer be the default in cases otherwise appropriate for disposition by summary judgment.

This is part one of a two-part series. Part two: Summary judgment post COVID-19: Interpretive erosion and looking ahead.