According to the DOJ press release, Justice Sweeny received a LL.B. from the Osgoode Hall Law School in 1989 and was admitted to the bar of Ontario in 1991.

At the time of his appointment to the Superior Court of Justice of Ontario in 2015, Justice Sweeny was a lawyer with the firm Evans Sweeny Bordin LLP in Hamilton, where he had been since 2005. He had previously worked with Evans - Lawyers - Advocates from 1991 to 2004. He practised corporate law, commercial law, civil litigation and personal injury law.

Justice Sweeny was a member of the Ontario Judicial Council. He is a past director of The Advocates’ Society as well as a past member and past president of the Hamilton Medical-Legal Association and of the Hamilton Law Association’s Professional Issues Committee. He was a director of Fanconi Canada Inc. and chair for the legal sector (Hamilton) of the United Way of Burlington and Greater Hamilton.

Practising law north of 60: Path of a northern lawyer 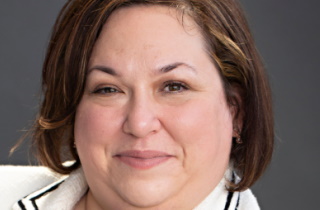 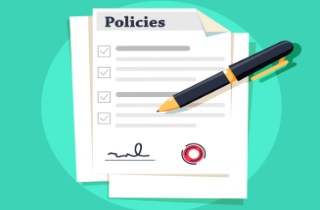