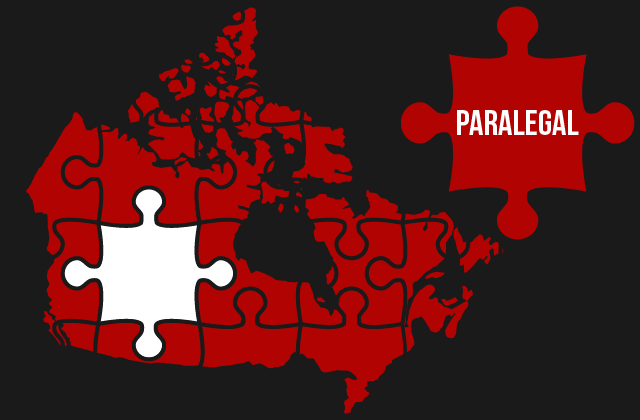 Rewind about five years. I am three weeks post-call and about to test out my litigation chops for the first time in provincial offences court. I have a script. It’s in 24 font and averages about 30 words per page. It includes my name written out so I remember to say it on the record, H-E-A-T-H, first initial K. I kid you not. I clerked, you see, so my in-court appearances were nil compared to my firm-articled compatriots. And I am nervous.

The courtroom is tiny and it is packed. I sit in the body of the court, trying to figure out what to do. It is not readily apparent. In fact, to this very green lawyer, it feels like complete mayhem. Keenly observing the goings-on for about 15 minutes, I must have looked utterly lost, because a helpful glance in my direction from another suited young person induced her to signal me to enter through the little wooden gates at the front of the pews towards what I now know as counsel table. “You have to sign up and then speak to the Crown.” This directive must have left me looking bewildered because this kind soul then took me under her wing and explained the whole process — how to get your matter called, who the Crown was, which side to stand on. Who was this lifesaver you might ask? She was a paralegal.

The indignity of what happens next still haunts me. I write my name on the counsel list to get my matter called, cognizant of a second list with several rows of names to be called. I settle back into the front pew, ready to wait. And suddenly, my matter is called. First. Ahead of the long list. Skipping the queue of all the paralegals and students. And most excruciatingly, stepping in front of my paralegal friend who has just the spent time and energy to guide me through the process.

I have since learned this is an entrenched hierarchy, despite the fact that paralegals likely have a stronger command of all things provincial-offences-related than most lawyers. And it’s not just provincial offences court. In my experience, paralegals are treasure troves of information more broadly. Because they often occupy a unique dual position — paralegal qua law clerk — they are equipped with invaluable court and jurisdiction-specific knowledge.

Working with an experienced paralegal on a file is hugely helpful. Not only is it a cost-saving mechanism for a client, it is a manifestation of the idiom “two-heads are better than one.” Despite the pecking order within our system, paralegals are often relied upon by lawyers and indeed, integral to the success of a lawyer’s practice.

I surmise that paralegals are underused assets in law firms, more oft relied upon as law clerks than for advocacy. Paralegals in Ontario are actually empowered by the Law Society of Ontario to do a lot. They can appear before courts and tribunals on matters including: proceedings in small claims court, proceedings under the Provincial Offences Act in the Court of Justice, and proceedings under the Criminal Code in summary conviction courts.

As lawyers, I think it is our challenge to delegate more to paralegals and acknowledge their advocacy competencies beyond law clerk tasks. A paralegal who has aspirations to do more than organize disclosure ought to be encouraged to build a practice. Let’s make our practices more horizontal and allow this to happen. The last thing a lawyer wants is to lose a valuable talent in a law firm. It’s time to champion paralegals.

Karen Heath is an associate at Ruby Shiller Enenajor DiGiuseppe in Toronto with a practice that focuses mainly on criminal appeals. 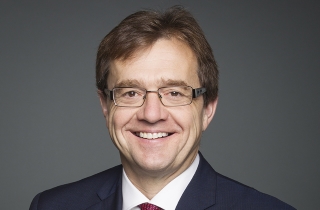