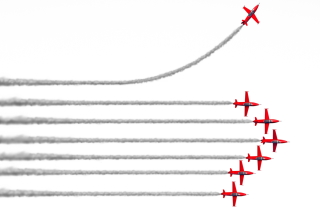 Look before leaping: Secession of a province, part one

Brexit (2016) and Quebec (1995), similar referendums, yet different. Brexit is undoubtedly the most recognized in recent memory. The complexities stemming from the United Kingdom’s 2016 referendum on the European Union have been a reoccurring news piece ever since 52 per cent of the U.K. voted to leave the EU (officially occurring in January 2020). However, it was the 1995 referendum on independence in Quebec that was the most impactful, not only in Canadian law, but the most wide reaching — even being referenced by the International Court of Justice (Accordance with International Law of the Unilateral Declaration of Independence in Respect of Kosovo, Advisory Opinion, [2010] ICJ Rep 403).

Broadly speaking, the Quebec referenda (an earlier one had taken place in 1980) were a result of the Quebec sovereigntist movement and have been the subject of much academic discussion. In fact, a recent French TV series distributed by Netflix, Au Service De La France (A Very Secret Service), alludes to the movement by including Quebecois nationalists seeking aid from France to secede from Canada.

Nowadays, sentiments similar to those held during the Brexit referendum and the Quebec referenda are arising in Alberta. Recent headlines have focused on the cancelling of the Keystone XL pipeline alongside the continuing low price of oil. This concern over the downturn of the economy in Alberta has led many Albertans to question the place of the province in Confederation and consider secession as an option in reversing the economic downfall. Most notably, a poll in June 2020 found that 20 per cent of Albertans felt that secession was a good idea and 26 per cent of respondents “could live with it.”

Building on the developments in Canada after the Quebec 1995 referendum, this two-part series seeks to answer an often-misunderstood question: how does a province secede from Canada in the 21st century? Using the story of Alberta as a case study, it will illustrate the complexities surrounding Canadian secession and show that the process does not begin and end with one simple referendum.

In the Quebecois referendum of 1995, the “no” side prevailed by only 50.58 per cent. As a result of this slim margin, the federal government sought guidance in a reference to the Supreme Court. In Reference re Secession of Quebec [1998] 2 S.C.R. 217, the Supreme Court found that the Canadian Constitution does not include a right to unilateral secession. In short, a referendum is only the first step in the process since Canadian Confederation is made up of multiple partners. Specifically, a “clear majority” of voters must be in favour of secession. If a clear majority vote is in favour, there is a constitutional duty to negotiate (between the province and the rest of the country). However, the Supreme Court did not qualify what it meant by clear majority.

Given this uncertainty, the federal government legislated a clearer response — aptly referred to as the Clarity Act (An Act to give effect to the requirement for clarity as set out in the opinion of the Supreme Court of Canada in the Quebec Secession Reference, SC 2000, c 26). The Clarity Act seeks to specifically outline what would be considered a “clear majority” given the conclusions of the Supreme Court. The Act outlines a lengthy six-step process that Alberta would need to take to secede from the Canadian Confederation:


As the news from the U.K. has highlighted, negotiation can be a long and politically charged process. Negotiating with the federal government and the other provinces would undoubtedly be a complex, time consuming process fraught with a mixture of politics and law. After all, the British government only managed to conclude an agreement with the EU governing their relationship on Dec. 24, 2020, with the transition ending on Jan. 1, 2021. As part two of this series will discuss, once Canadian negotiations are concluded, the remaining process would be complex and would require the resolution of fundamental unanswered questions, underscoring the need to look before taking the leap into the unknown. 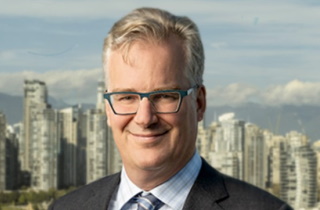 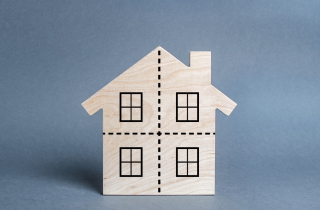 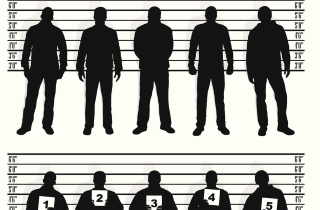