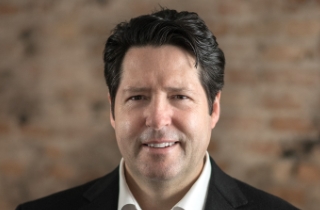 The British Columbia Court of Appeal has upheld a lower court’s decision to not certify a class action against a subsidiary of financial giant RBC, with a lawyer in the case calling the decision unfortunate because the issues raised are too complex to be brought in any other form than a class proceeding.

From 2011 to 2016 Royal Mutual Funds Inc. (RMFI) offered some of its investment advisers extra commissions for the sale of RBC mutual fund products known as the RBC portfolio solutions, or RBC PS, funds. These funds did not perform as well as non-RBC products and when the scheme was discovered RMFI was slapped with a $1.1-million fine by the Ontario Securities Commission.

The plaintiffs in the case, William and Dianne Sharp, felt the fine was not stringent enough and sought a class action against the dealer, arguing RMFI put the firm’s interests ahead of its clients and received approximately $25 million in illegal enhanced compensation as a result. But Justice Peter Voith, writing for a unanimous Court of Appeal, upheld a lower court ruling which dismissed attempts to have the class action certified. He wrote that there was no reason to interfere with that decision, which found that the various categories of damages being sought by the Sharps were unsuitable as common issues and that an entitlement to damages for individual class members required a “highly individualized” inquiry (Sharp v. Royal Mutual Funds Inc. 2021 BCCA 307).

“The judge’s decision … is to be accorded deference, and should not be interfered with absent an error in principle or unless it was clearly wrong,” he wrote in his judgment, which was released Aug. 11. “The appellants have not demonstrated any basis to interfere with the chambers judge’s conclusions.” 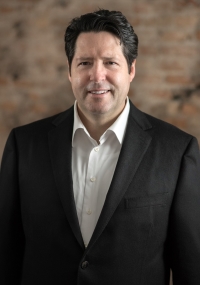 Paul Bates of Bates Barristers P.C., who represented the Sharps, called the decision an “unfortunate failure of access to justice” because so many people with the same complaint would have to bring claims and prove liability separately.

“It is far too difficult to put on a claim of this complexity on your own and Canadians can only do it through the class proceedings mechanism in order to get the proper remedy. There is just no other way to do it,” he said. “Not all wrongs lead to the same monetary remedy, and it is important to see whether a just and fair monetary remedy can be framed in class procedure without having to go and force countless financial consumers to sue separately across the country. It is the lesser of two evils to do it inside a class proceeding than to require liability to be litigated over and over again.”

Jasminka Kalajdzic, associate professor at the University of Windsor faculty of law and director of the school’s class action clinic, said she felt the court dismissed some of considerations judges are supposed to consider when deciding on certification of a class.

“One of the big considerations is what the alternatives are, and they didn’t really pay much attention to that question,” she said. “And in this case, it is hard to imagine that there is an alternative to a class proceeding, because individually it would be almost impossible for most people who have invested a little bit of money in a mutual fund to bring any action. So, I think the court may have given short shrift to that question, which is part of the test on certification.” 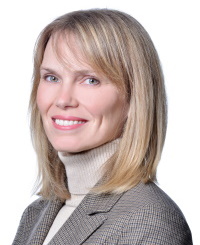 Kalajdzic said the “bottom line” of the case is a situation where a financial institution did a bad thing but the people who they owed a fiduciary duty to, namely potential members of the class, don’t get any compensation.

“There is partly a consequence here with what the securities commission did, so it’s not as if they got off scot-free,” she said. “But I think as a policy matter it is important to also think about compensation and how we go about getting compensation for people who have been wronged by powerful institutions.”