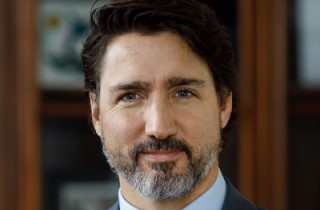 New Brunswick has reached an agreement with the federal government to support “an average of $10‑a‑day child care in the province,” the Prime Minister’s Office (PMO) announced.

The release also noted that with federal funding of “almost $492 million over the next five years, New Brunswick will also see a 50 per cent reduction in average parent fees for children under the age of 6 in regulated child care by the end of 2022.”

Prime Minister Justin Trudeau and Blaine Higgs, the premier of New Brunswick, made the announcement on Dec. 13, with Trudeau stressing that “all families should have access to affordable child care.” 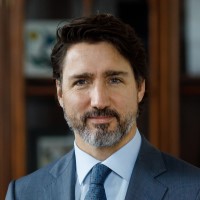 “Today’s agreement with New Brunswick is an important step forward to delivering on our Canada-wide early learning and child care system, which will create jobs, grow the middle class, and give our kids the best start in life,” added the prime minister.

Higgs said the province is “signing an agreement that works for New Brunswick’s families and early childhood sector.”

“We are helping families find more affordable, quality, and inclusive child care, but we’re also able to help support small businesses and build on successful programs that have increased the quality of learning in facilities,” he added.

According to the release, the federal government has reached “similar agreements with the governments of British Columbia, Nova Scotia, Yukon, Prince Edward Island, Newfoundland and Labrador, Manitoba, Saskatchewan and Alberta.”

“The governments of Canada and Quebec also reached an asymmetric agreement to strengthen the early learning and child care system in the province,” the release added.

In addition to the federal contribution, the release noted, “New Brunswick will contribute an additional $53 million over the course of the agreement, which builds on the province’s current investments of $70 million in early learning and child care annually.”

“Affordable, high-quality child care is both an economic and a social policy. It gives our children the best possible start in life and allows both mothers and fathers to work, which increases our workforce and grows the economy,” said Chrystia Freeland, deputy prime minister and minister of finance, in a statement.

“Fee reductions this coming year and the eventual average of $10 a day will deliver thousands of dollars of savings to New Brunswick families with young children. This agreement with the government of New Brunswick helps families afford the cost of living and strengthens our plan to ensure Canada has a strong recovery that leaves no one behind,” she added.