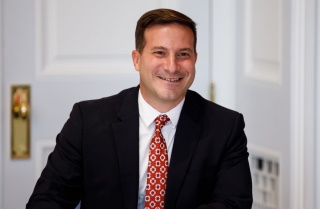 Ottawa has announced it is reinstating, effective Dec. 21, 2021, the requirement that all travellers leaving Canada for up to 72 hours obtain a pre-arrival negative PCR test result before re-entering the country, as well as the lifting the much-criticized entry bans on travellers from 10 African countries, effective Dec. 18, 2021, at 11:59 p.m.

The Public Health Agency of Canada (PHAC) announced Dec. 20, 2021, it is lifting the short-trip pre-arrival test exemption “as another layer of precaution” against the spread of the omicron COVID-19 variant.

“The requirement for pre-arrival testing will be in place again for trips of all durations. It is important to note that this pre-arrival test MUST be taken in a country other than Canada.”

With respect to lifting what the government admitted were “extraordinary” and “controversial” restrictions imposed on travellers returning from 10 specified African countries, the government said in the PHAC press release “we believe it was necessary to slow the arrival of Omicron in Canada and buy us some time. Given the current situation, this measure has served its purpose and is no longer needed.”

The closing of Canada’s borders to non-Canadian travellers from those 10 African countries was widely criticized as discriminatory and unscientific. Canada, along with other countries, imposed the travel ban days after South African scientists alerted the world Nov. 24 that they had detected omicron within their country — a variant that was subsequently discovered to be in circulation in other countries outside Africa. The World Health Organization pushed back against the targeted travel bans, commending “the speed and transparency of the South African and Botswana governments in informing the world of the new variant. ... WHO stands with African countries which had the courage to boldly share life-saving public health information, helping protect the world against the spread of COVID-19.”

The PHAC said the requirements for Canadians and others with a right of entry who have been in, or travelled from, the 10 previously listed countries within 14 days to obtain a valid negative pre-departure molecular test in a third country, and to stay in a designated quarantine facility, upon the direction of a quarantine officer, while they await the results of their arrival test, was also lifted, effective Dec. 18, 2021, at 11:59 p.m. 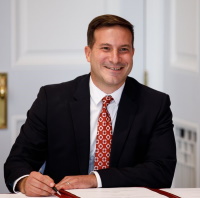 “Keeping Canadians safe remains our absolute top priority,” Public Safety Minister Marco Mendicino said in an accompanying statement. “We will continue to take the appropriate public health measures not only at our border, but within our country and our communities.”

“The Government of Canada is working closely with airport authorities, airlines, and testing providers and many other partners to increase capacity at airports, manage traveller flow and to make sure that the testing protocol is as efficient as possible,” the PHAC press release said.

The government reiterated its Dec. 15, 2021, “advice to travellers” to avoid non-essential travel outside Canada “at this time.”

“Travel restrictions continue to change around the world and return options could become limited at any time,” the government warned again. “Now is not the time to travel.”

“If Canadians must travel, they need to expect delays, which are likely to become worse during the holiday period,” the government said. “Restrictions are changing quickly and may be imposed by countries with little warning. Should Canadians choose to travel outside Canada, they need to recognize travel plans may be severely disrupted, and they may be forced to remain outside of Canada longer than expected. Canadians should not depend on the Government of Canada for assistance related to changes to travel plans.”

PHAC noted all returning unvaccinated travellers must continue to quarantine for 14 days.

All travellers arriving, by all modes of travel, must submit their information into ArriveCAN, the press release said. “To reduce the wait time to access a test and ease congestion at airports, travellers allowed to enter Canada are “strongly encouraged” to pre-register with the testing provider at their arrival airport prior to coming to Canada.

PHAC noted that Canadians who live in British Columbia can benefit from certain exemptions to the border and travel measures at the Canada-U.S. border, in an effort to support those affected by the floods in the region. 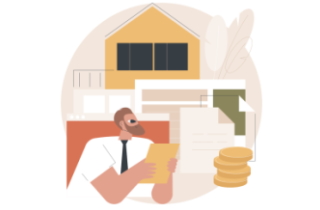