HELD: Appeal dismissed. The trial judge did not err in ordering the defendants to pay full-indemnity costs. The trial judge appreciated that a full indemnification award was appropriate only in rare and exceptional circumstances. The trial judge’s determination that pre-litigation conduct was sufficient to ground an award of full-indemnity costs on its own was not supportable. However, the remaining blameworthy litigation conduct cited by the trial judge was sufficient to support the costs award. Her conclusion did not result from misapplication of the relevant principles and was not plainly wrong. The defendants needlessly wasted the resources of the other parties and the publicly funded court system by forcing the plaintiff to prove its case when the defendants did not intend to contest any part of it. The defendants’ litigation strategy lengthened a likely three-day straightforward trial into a 14-day proceeding. The defendants’ conduct justified severe costs consequences. 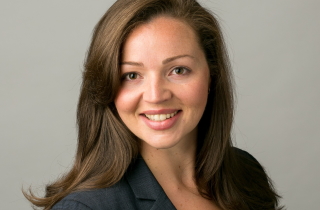 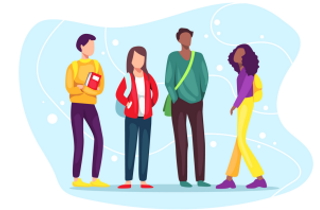