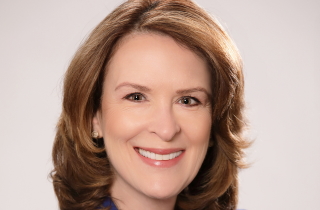 The Law Society of Ontario (LSO) has announced new dates for the recently cancelled barrister and solicitor examinations.

Online exams that were originally scheduled to be written in March were cancelled because the LSO received information that “strongly indicates that examination content has been improperly accessed by some candidates, compromising the integrity of the upcoming examination period.”

“Evidence indicates the potential involvement of third parties in this activity. A comprehensive investigation of the matter by a team of external investigators is underway,” the release explained. 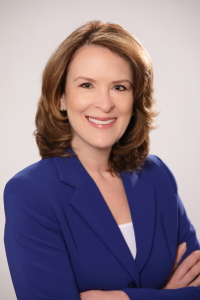 “We also know examinations are a stressful time for candidates as they work toward licensure and launching their careers. I am pleased we are able to move ahead in a timely manner and in a way that ensures a testing environment that is secure and in which we can all have confidence,” she added in a statement.

According to the LSO’s announcement, the rescheduled exams will be “paper-based and held in-person in Toronto.”

“We recognize this will mean unexpected logistics and some inconvenience for some affected candidates,” Miles said.

“However, it is a method of examination administration in which we have substantial experience. It is the most effective solution which balances the need for confidence in the examination process with the needs of candidates to continue their licensure journey,” she explained.

The release noted that “candidates can expect heightened invigilation protocols and strengthened rules.”

“Specific COVID-19 protocols will also be in place. Those who are eligible to write the rescheduled examinations will receive detailed information in their online accounts,” the release added.

The Law Students’ Society of Ontario (LSSO) issued a release thanking people for their feedback on the cancelled exams, noting the “LSSO team stayed in constant communication with the LSO this past week in an effort to advocate and amplify the concerns of impacted candidates.”

“Among the most prevailing concerns we heard was the cancellation’s impact on candidates’ licensing timeline and studying efforts. We are glad to see the LSSO’s advocacy efforts reflected in the LSO’s contingency plans, namely that the rescheduled exams are set for April (not the summer) and will not involve new materials,” the release added.

The LSSO is “aware of candidates’ serious concerns about the in-person format for the rescheduled March bar exams.”

“The LSSO has always been an advocate of removing barriers to licensure and online bar exams have been a significant component of that advocacy in recent years. The online administration of the bar exams is an accessible and equitable option. The challenges posed by the in-person format to candidates located outside of Toronto or the province are concerning,” the release added.

The release noted that the LSSO appreciates that “many candidates may have nuanced accessibility or equity concerns ahead of the rescheduled in-person exams.”

“We ask candidates to continue sending us your feedback and questions so that we can share them with the LSO and advocate on your behalf,” the release added.