Fluent in French, he was previously a Paris-based associate in the litigation and arbitration practice of Allen & Overy.

Wood has published several peer-reviewed articles on international legal issues. He has served as legislative assistant to a member of Parliament and former attorney general of Canada and as an international election observer for the European Union (in Africa) and the Organization for Security and Co-operation in Europe (in the Caucasus). 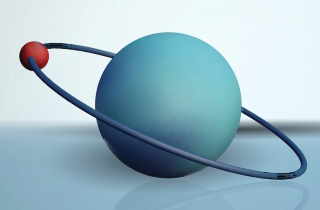 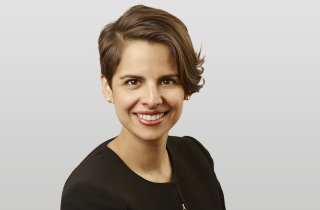