The Law Society of British Columbia has announced the creation of three new awards to honour excellence in the legal profession:


The awards will be presented every two years, with the inaugural awards to be handed out in December.

"There are so many outstanding lawyers who have dedicated themselves to improving access to justice through the provision of legal aid, advancing justice for families or increasing diversity in the profession,” said law society president Herman Van Ommen.

"These awards offer an opportunity to recognize the excellent work that’s being done, and to thank those lawyers who have demonstrated an exceptional commitment not only to the profession, but to the members of the public whom they serve."

Nominations are currently being accepted for all three awards, and the deadline for nominations is Sept. 1. Information on the criteria and nomination instructions are available on the law society’s website, under “Awards and Scholarships." 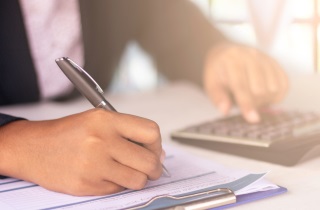