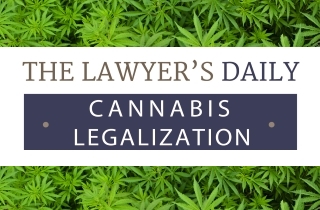 Public Safety Minister Ralph Goodale has announced he expects to introduce legislation by year’s end that will enable people who have completed their sentences for simple cannabis possession to apply for “pardons” — without them having to endure the usual years-long waiting period, or having to pay Ottawa the normal $631 application fee.

Further details of the much-anticipated bill’s timing and content — including the important question of whether the cannabis pardon initiative will be part of the much larger overhaul of the “record suspension” system that the Liberals have promised but not yet delivered — were in short supply at a press conference in Ottawa to mark the legalization of cannabis Oct 17.

Goodale, who was accompanied by Justice Minister Jody Wilson-Raybould, Bill Blair, the minister of Border Security and Organized Crime Reduction, and Health Minister Ginette Petitpas Taylor, disclosed the transition from the criminal prohibition of cannabis to its legalization and regulation will involve “at least one more piece of new legislation.”

“We will be proposing another new law to make things fairer for Canadians who have been previously convicted of simple possession of cannabis,” he told reporters.

“As a general principle, removing the stigma of a criminal record for people who have served their sentence and then showed themselves to be law-abiding citizens enhances public safety for all Canadians,” he explained. “It’s good public policy to remove roadblocks to the successful reintegration of previous offenders. That principle is even stronger when it becomes a matter of basic fairness when older laws from a previous era are changed.”

Notably, Goodale did not say that people will be able to apply for “record suspensions” — the term and concept the previous Conservative government enacted in the existing legislation.

“Today I am announcing that the government of Canada intends to present legislation which, when enacted, will allow these individuals to apply for a pardon as long as they have completed their sentence,” Goodale said. “This will eliminate what are disproportionate consequences [of cannabis possession convictions] and break down barriers, which could mean greater access to job opportunities, in education, housing and even the ability to simply volunteer for a charity in your local community.”

Goodale asserted the bill will be introduced “very shortly — I would expect it to be in the House of Commons for consideration before the end of the year.”

He urged opposition groups to co-operate in passing the legislation quickly — but gave no estimate on how long people might be expected to wait before their convictions could be pardoned.

NDP Leader Jagmeet Singh has called on the government to “immediately delete the criminal records held by thousands of Canadians for the simple possession of cannabis” — i.e. to delete the records, and not simply seal them in a pardon process. NDP Justice critic Murray Rankin has also tabled a private member’s bill to expunge those records.

“The laws with respect to cannabis that have existed historically, we believe are out of step with current mores and views in Canada — but are not of the same nature as the historic social injustice that was imposed in relation to the LGBTQ2 community,” Goodale told reporters. “So the difference here is the difference in the nature of the offence. We also believe that pardons can be proceeded upon more quickly, and with less expense from the point of view of the government and the cost of administration.”

Asked why the government didn’t have pardon legislation ready to introduce as of the date of legalization — given that Ottawa has required provinces, municipalities and police forces to be ready as of Oct. 17 — Goodale responded “the law changed as of midnight last night and we are announcing this morning the first step toward implementing the appropriate pardon process for those with previous [convictions] of simple possession.”

The possibility that the government will unveil a widely anticipated overhaul of the Criminal Records Act cannot be ruled out, given that a year ago Ottawa unveiled public feedback supportive of rolling back Conservative-era changes that make it slower, costlier and harder for law-abiding offenders to get their criminal records removed from the database of the Canadian Police Information Centre.

The Department of Public Safety and the Parole Board of Canada posted online last October what Canadians told them during two separate consultations in 2016 about Ottawa’s program for record suspensions (formerly known as “pardons”) under the Criminal Records Act, and about the “user fees” people must pay to obtain record suspensions. Most respondents told the government the onerous process — and the fees that the predecessor government ratcheted up in 2010 to $631 from $50 — create a high hurdle to rehabilitation, especially for impoverished, or otherwise marginalized, offenders seeking stable jobs or to pursue their education.

However, at press time the government had yet to advise The Lawyer’s Daily whether its cannabis pardon initiative will eliminate the costs individuals must additionally pay to obtain criminal record checks from police and copies of court records from the provinces. 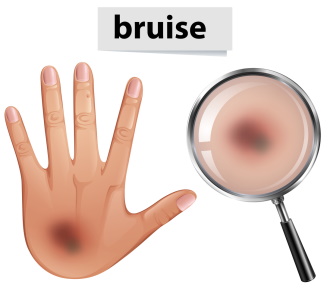 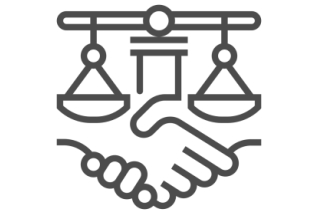