Judicial council says judge was ‘ill-advised’ and violated rules by acting as Lakehead University’s interim law dean
In a decision expected to be challenged in Federal Court, the Canadian Judicial Council has decided that Ontario Superior Court Justice Patrick Smith breached his obligations to devote himself solely to his judicial duties, and to stay out of public and potential legal controversy, when he took a leave of absence formally approved by his chief justice to act pro bono as interim dean of Lakehead University’s struggling new law school.

Federal judges’ travel and other work-related expenses were $34 million in 2017-2018, senior official discloses
Canada’s 1,181 federal judges spent nearly $34 million in the past fiscal year on job-related travel, education, public outreach and representation, and incidentals, the Commissioner for Federal Judicial Affairs has informed the Senate.

Access to Justice: Highs and lows of Pro Bono Week | Thomas Cromwell
The last week of October is Pro Bono Week, a global celebration of the pro bono ethic in our profession. Across Canada and around the world, thousands of legal professionals provide their services without cost for the public good. In Canada, where there is a wide and growing gap between the need for legal services and people’s ability to gain access to them, pro bono is a part of the effort necessary to fill that gap.

What to do if your employee is smoking up right now
With the introduction of recreational and medical cannabis use, employers have obligations to ensure their policies at the workplace are up to date and comply with the new federal and provincial statutes.

John Carson is the Publisher and Editor-in-Chief of The Lawyer's Daily. 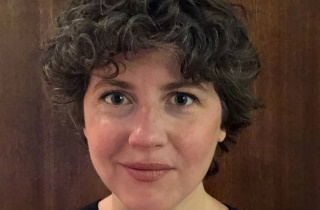 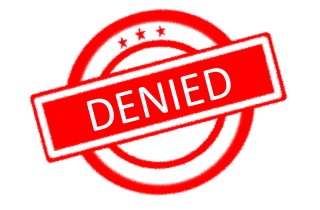