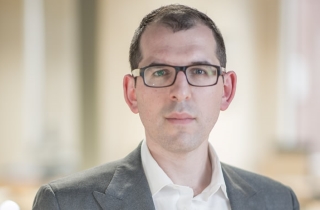 A class action against a defunct securities dealer that lost more than $10 million in investments is headed to Canada’s top court after Ontario’s Appeal Court tossed a “duty of care” claim against the dealer’s accountant, says a lawyer involved. ... [read more] 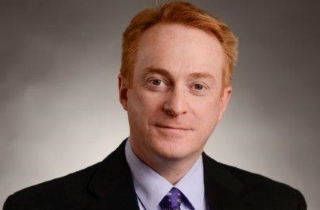 The B.C. government has introduced a bill aimed at ending hidden ownership of real estate and ensuring taxes are being paid on their properties, but community groups and legal experts are raising concerns about its privacy implications and reporting requirements. ... [read more]

Cassels Brock has beefed up its Toronto team with the hiring of 10 associates. The firm also added a pair of associates in Vancouver and one in its Calgary office. ... [read more]

McMillan LLP announced that William (Bill) Wu has rejoined the firm as a member of the competition group in its Toronto office, effective Sept. 10, 2018. ... [read more]

After one year with another large corporate firm, Mark Rasile is back with Bennett Jones as a partner in the Toronto office. He practises in the areas of financial services, lending and finance, M&A and private equity. ... [read more] 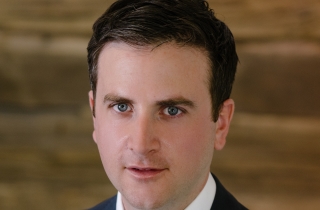 The British Columbia Court of Appeal has ruled that a finance company did not fraudulently misrepresent itself in dealing with a woman who was a guarantor of a loan to her husband’s trucking company. Cynthia LeRoy was a guarantor of a loan by Century Services Co. to Ted LeRoy Trucking Ltd. (TLT), a company owned by her husband in which she was an employee. ... [read more] 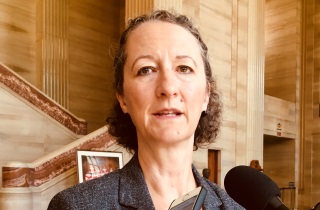 In a four-opinion ruling, the Supreme Court of Canada has ruled 7-2 that the refusal of the law societies of Ontario and B.C. to accredit Trinity Western University’s (TWU) proposed law school was reasonable because the regulators proportionately balanced the impact on the religious freedom rights of TWU’s community with the regulators’ mandate to protect the public — including promoting equal access to the legal profession, diversity and lawyer competence, as well as upholding a positive public perception of the legal profession. ... [read more] 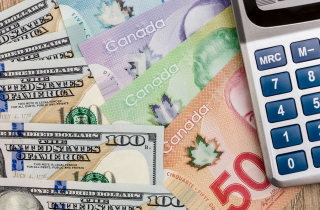 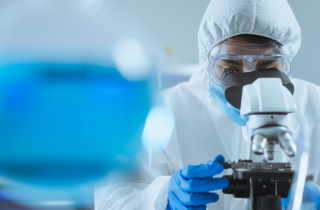 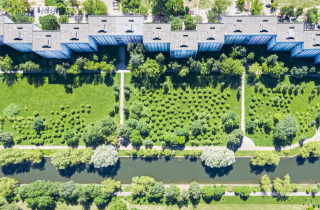 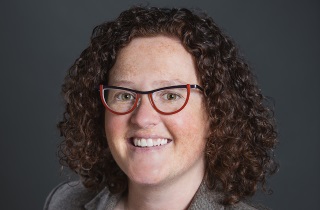 The art of the 15-minute coffee break | Joseph Hamon