Ontario has taken steps to limit increased pandemic policing powers amid a chorus of public concern, a potential lawsuit and statements by several police forces saying they will not randomly stop individuals to enforce compliance with COVID-19 public health restrictions.

What to expect when entering the workforce — during a pandemic! | David Hollingsworth

If you’re a recent law graduate, congratulations are in order. This is a significant accomplishment, especially during the current chaotic times we all live in. That said, regarding the pandemic, you might be wondering what life in the workforce is going to be like. ... [read more]

The first thing my father did when he immigrated to Canada was write down all the four-letter curse words he knew in English so he wouldn’t smile back with a stupid grin when a white person was treating him poorly. In some ways, racism was easier to spot back then. ... [read more]

Podcasting for lawyers and law firms 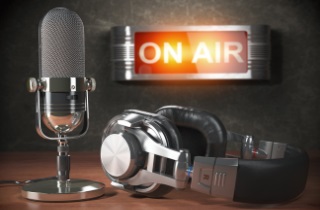 There’s a podcast for every topic under the sun, including the world of law and legal services. Podcasts are becoming a popular and effective forum for both content consumption and content generation. While some listen to podcasts for entertainment, for many, they are an educational and thought leadership tool. ... [read more]

I am a current 1L at the University of Ottawa (uOttawa) and while I could wax poetic about attending law school via Zoom in the middle of a pandemic, this specific piece is not about those trials and tribulations. Instead, this pertains to a culmination of events which compelled me to write the poem titled The Veil Has Lifted. Last year, the BLM movement began to stir up long held beliefs and feelings that had been brushed aside or buried. Still, I did not find I had enough clarity to give the inner turmoil a voice. ... [read more]

If you follow my column, then you know what I consider to be the first steps in succession planning for larger firms. In this, part two of a two-part series, I will go over the following: 1. Qualities of your next leader. 2. Where do you find them? 3. Coaching and mentoring. 4. Transition. 5. The exit. ... [read more]

Women’s History Month: Where we’ve come from, where we are going | Charlene Theodore

The Ontario Bar Association’s work on gender equality in the profession has spanned several years. In that time, we have learned that a gender wage gap is just one part of a broader opportunity gap that women experience from the very start of their careers. Featured prominently within these experiences are unequal opportunities to build relationships, develop skills and work on the kinds of files that advance careers.   ... [read more]

On Feb. 25, 2021, the Law Society of Ontario (LSO) made some amendments to By-Law 14, particularly s. 4 (1) that imposed a “reciprocity requirement” on applicants for the Foreign Legal Consultant (FLC) permit. An FLC is entitled only to give legal advice respecting the law of their home jurisdiction. Thus, they are not permitted to engage in any other aspects of the practice of Canadian law or appear in any court or before any tribunal in Canada. ... [read more]

Women in-house counsel are dominating their male counterparts when it comes to sitting on the boards of public companies, but the number of females tapped to be chief legal officer continues to lag, according to a new report. Opportunities for Women General Counsel, released earlier in March by Canadian firm Blakes, looks at the state of women general counsel (GC) and their presence on public boards over the last several years. ... [read more] 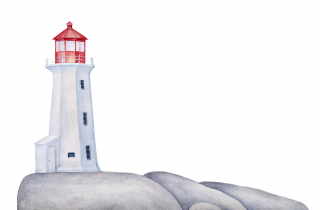 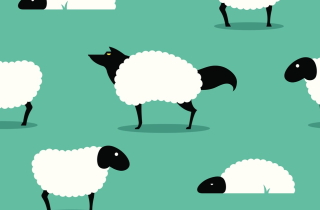 Wolf in sheep’s clothing: The legacy of Bernie Madoff 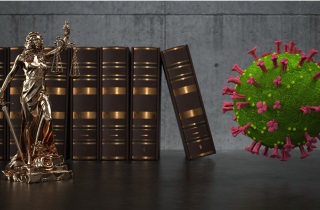 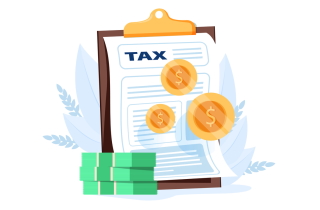 Resulting trusts can cause more estate problems than they solve