The Law Society of Ontario (LSO) has approved amendments to its bylaws to “improve processes for the bencher election and the treasurer’s election” in an effort to improve efficiency and modernization. Convocation, which was held virtually on Nov. 26, also debated a motion to encourage Law Foundation of Ontario (LFO) trustees to recommence funding of law libraries across the province.

The partners of Bennett Jones announced that Hugh MacKinnon has been acclaimed to another term as the firm’s chairman and chief executive officer. He is now in his 18th year in the role. ... [read more]

Canada’s own three strikes and you’re out | Gary Botting

In 2008, the Harper administration revamped Part XXIV of the Criminal Code to limit the discretion of judges and Crown counsel in dangerous offender (DO) proceedings. Predictably, the number of dangerous offender applications skyrocketed. Indefinite sentences were often imposed by default. As a result, Canada became saddled with its own version of the “three strikes and you’re out” rule of sentencing that had already been ruled unconstitutional in the United States. ... [read more]

This is a good a time as any to discuss the law of the toilet. In Italy. The Supreme Court in Rome awarded damages to a couple living in Liguria Region’s, Golfo dei Poeti, whose apartment neighbours, four brothers, installed a very noisy flushing toilet next door, interrupting the couple’s quality of life. The action started in 2003 and ended in 2022 after going through all three courts. ... [read more]

I thought I was a barrister but now I feel more like a solicitor | Suny S. Virk

Until the COVID-19 pandemic, I couldn’t think of an event that had affected each and every of the almost eight billion people on Earth. Well that’s all changed. It’s a monumental phenomenon that doesn’t seem to be going anywhere. ... [read more]

When I was in 1L, I volunteered to help with my school’s Welcome Day for admitted students. In mid-February 2020, I stood and smiled as wide-eyed, prospective students entered our law building, just as I had exactly one year prior. It was one of the last large law school events that happened before everything shut down in March. It was the last time I was in a crowded room where I could feel the excitement in the air.  ... [read more]

The Law Society of Ontario (LSO) recently updated its requirements for client identification and verification, as it relates to anti-money laundering. The changes came into effect on Jan. 1, 2022. ... [read more]

Dear Jo: As a family law practitioner, I’ve seen family law matters grow in complexity over the years. Matters seem to take longer and longer to resolve; often times, my clients try mediation to settle their case, only to end up in litigation and waiting for years to have their disputes decided. As a result, their legal bills are often astronomical. I couldn’t even afford to hire myself — so how can I expect clients to be able to cover the costs of litigation? ... [read more]

Global law firm Norton Rose Fulbright announced that 17 Canadian lawyers were among 54 of its lawyers to receive promotions to partner in locations around the world. Twenty-three of the promoted lawyers are women. ... [read more] 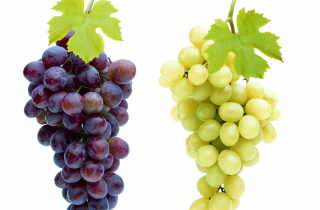 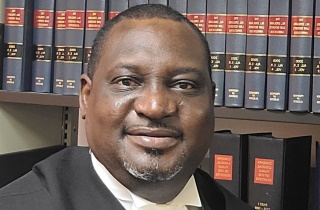 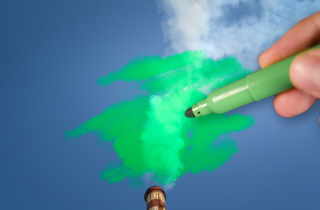