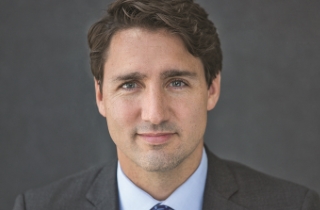 Prime Minister Justin Trudeau announced that Ottawa’s up to 75 per cent wage subsidy for workers of enterprises hit by COVID-19 will be available to large businesses, as well as small-and-medium-sized businesses, along with charities and not-for-profit entities, whose revenues have decreased by at least 30 per cent due to COVID-19.

Trudeau, who noted Finance Minister Bill Morneau will provide more detail March 31, did not clarify whether the new 75 per cent wage subsidy — which he said applies to companies “both big and small” — will replace (or exist side-by-side) with the three-month, 10 per cent wage subsidy Ottawa announced March 18. (That earlier-announced subsidy is equal to 10 per cent of the remuneration paid to employees during that period, up to a maximum subsidy of $1,375 per employee, and $25,000 per employer.

The 10 per cent subsidy, as announced March 18, did not impose an eligibility requirement based on a decrease in revenue. It is available to small- and medium-sized enterprises, including not-for-profits and charities. Businesses were told they could benefit immediately from this support by reducing their remittances of income tax withheld on their employees’ remuneration.)

In disclosing at his COVID-19 briefing March 30 some details of the 75 per cent subsidy (Canada Emergency Wage Subsidy) he announced March 27, the prime minister urged companies to top up to 100 per cent, if possible, the salaries of their employees (including laid off or furloughed employees) — i.e. to make up the remaining 25 per cent of the total.

The prime minister stressed that he expects businesses to act in “good faith” with respect to the new wage subsidy that is retroactive to March 15.

“I want to offer a word of caution to businesses,” he warned. “We are trusting you to do the right thing. If you have the means to pay the remaining 25 per cent that’s not covered by the subsidy, please do so. And if you think this is a system that you can take advantage of for gain, don’t. There will be serious consequences for those who do. This unprecedented situation calls for unprecedented action, and it calls for good faith and trust between everyone involved,” he stipulated. “Every dollar of this should go to workers. You should make every effort to top up their wages, and every effort to hire back those workers who’ve been laid off in the past two weeks because of COVID-19.”

While declining to elaborate, the prime minister warned employers to expect “serious consequences” — including unspecified penalties he said will be announced March 31 — if they misuse the subsidies.

Trudeau also pledged that Ottawa “will be doing more” for specific sectors of the economy particularly hard-hit by the COVID-19 fallout. “We will need to do more,” the prime minister said, pointing to the oil, airline and tourism industries. He said his government is currently examining how best to help specific industries.

Asked what Ottawa intends to do in answer to widespread calls for rent relief by businesses and individuals, the prime minister said only “our focus right now is on this wage subsidy of 75 per cent for employers who need it. … These are measures that will make a huge difference in relief for businesses, relief for workers, in ensuring our capacity to bounce back, to rush back strongly when this is all through,” Trudeau told reporters. “That is our focus right now. But as I said, these are measures we are doing now. We are always going to look at: are there more things we need to do? Are there other ways that we can, and must, help people get through this difficult time? We will continue to listen and work with people to make sure that we are able to come through this as strongly as possible.” 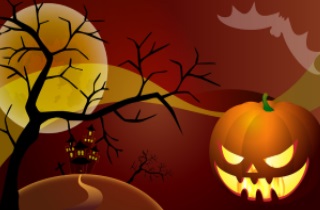 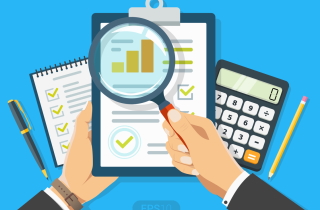