Before joining the firm, Karakolis clerked for judges at the Ontario Superior Court of Justice in Toronto for his articles.

He graduated from Dalhousie University’s Schulich School of Law in 2018. While at law school, he earned course prizes in tort law, property law, international law, business associations law, securities law and administrative law. Karakolis also won the Fasken Martineau DuMoulin Prize in 2016, awarded to the first-year student who achieves the highest standing of all Ontario residents at the Schulich School of Law.

Prior to law school, Karakolis graduated from the University of Toronto with a bachelor of science (honours).

Williams started with Thomson Rogers in 2018 as an articling student. She has previous experience working at a boutique insurance defence firm.

She graduated from Western Law in 2018. While at law school Williams was actively involved in a number of equality based initiatives, both within the school and within the broader legal community. She also worked at the Community Legal Services Clinic and volunteered with a local crisis and support line. While at Western Law she served as a student ambassador and received the Diana Majury-Cheryl Waldrum Award. 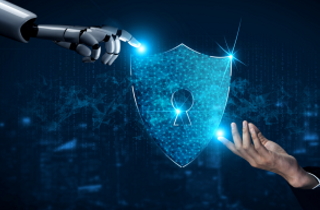