Civil liberties group to appeal border ban ruling in Newfoundland and Labrador
Canada’s civil rights watchdog is appealing a Newfoundland court’s ruling that the province was right to close its borders to non-essential entry in light of the COVID-19 health crisis.

Milton courthouse workers concerned about health impact of mould in building
Workers at the Milton courthouse are worried about their health after a mould problem in the building shut down in-person court proceedings last week. “We’re trying to figure out if the judges aren’t there, why are our people there?” Ontario Public Service Employees’ Union (OPSEU) official Neil Martin told The Lawyer’s Daily.

What it’s like to be Black@Blakes
In his column, Kyle Elliott writes: “This past summer, the tragic deaths of George Floyd, Breonna Taylor and too many others have brought to light issues of racial injustice that have long plagued our institutions. At home and abroad, these events have led to protests, policy debates and many difficult conversations about what we can individually and collectively do to combat anti-Black racism. It reminded many that the fight for equality and inclusion is as urgent as ever.” 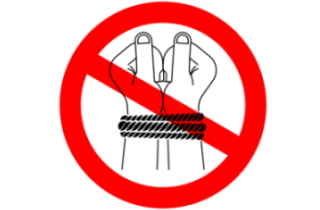 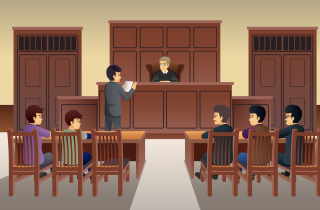