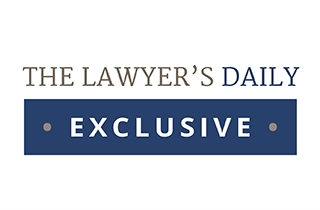 Digital health care in a pandemic: Risks and rewards