Appeal by 4 Corners from the dismissal of its application to add Smithe Residences and Schouw as defendants to its existing action and the granting of Smith and Schouw’s petition to have a security interest discharged. ... [read more]

Appeal by the Canadian Constitution Foundation from an order quashing a decision of a Privacy Commissioner adjudicator to compel the Attorney General to release the amount of interim legal costs it had incurred, during a defined period, defending a constitutional challenge to the Medicare Protection Act. ... [read more]

Two of Ontario’s top judges have urged the provincial and federal governments to reinvest in legal aid at a time when the COVID-19 pandemic has left many Ontarians at their most vulnerable. ... [read more] 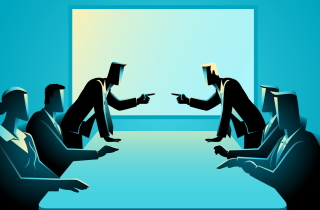 Franchise and related disputes increasingly raise issues about multiparty disputes involving concurrent claims in arbitration and court. This article outlines some of the franchise and related decisions in this area over the past 10 years. As can be observed from the cases, the court decisions are in some respect consistent with one another — when dealing with multiple agreements and multiple parties; while not too consistent — when dealing with disputes involving affiliated parties. ... [read more]

BARRISTERS and SOLICITORS - Liability for costs

Appeal by a lawyer from an order requiring him to pay special costs for an unsuccessful application brought by his clients, the estate executors, in the context of acrimonious estate litigation. ... [read more]

Absolute liability: When does it apply?

In light of the implications of absolute liability, it is important for defence counsel and insurers to be acquainted with the various circumstances in which this concept applies. ... [read more]

Who will live and who will die: Part one

Opposing counsel in Bennett v. Gotlibowicz, [2008] O.J. No. 1351, Ron Bohm, was extremely effective in his responding submissions. As I heard his arguments and saw the judge’s apparent receptiveness, I feared the case was lost. At issue was our respective clients’ arguments as to the validity of two different powers of attorney for personal care of a person I will refer to as “Mr. G.” ... [read more]

Appeal by the plaintiff, a self-represented litigant, from a decision striking his statement of claim because it failed to disclose a reasonable cause of action and was frivolous and an abuse of process. ... [read more]

In a case involving commercial leasing, an Ontario Superior Court judge has concluded that a Toronto landlord and property manager consciously or unconsciously displayed “racial stereotyping” when they terminated a tenant’s lease and tried to evict the owners of the Caribbean restaurant from their shopping plaza. ... [read more]

Fifteen years ago, the Supreme Court of Canada in Childs v. Desormeaux 2006 SCC 18 established, as a general rule, private party hosts (legally known as “social hosts”) do not owe a duty of care to someone who is injured as a result of a party guest. ... [read more] 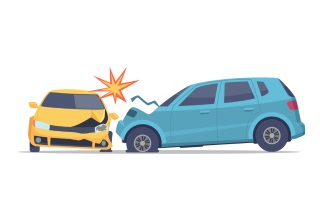 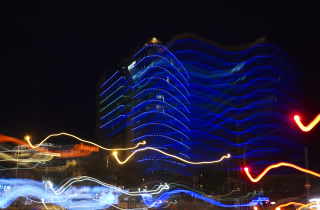 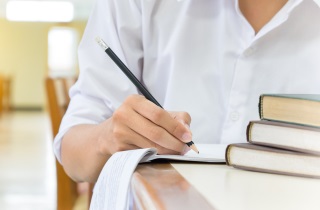