Appeal by the defendant from summary judgment granting the respondent purchaser specific performance of an agreement of purchase and sale. ... [read more]

Appeal by Burke from a decision refusing to convert his application for judicial review into an action and to certify it as a class proceeding. ... [read more]

Lawyers are expressing disappointment that fixing mandatory minimum penalties (MMPs) is not on the federal government’s new list of justice priorities, but they are also welcoming Liberal commitments to stump up more cash to hire judges and Crowns and to create an independent body to review allegedly wrongful convictions. ... [read more] 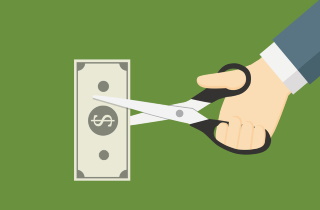 In MacLeod v. Marshall 2019 ONCA 842, the Court of Appeal confirmed that Ontario courts have discretion when setting the prejudgment interest (PJI) rates for non-pecuniary damages arising from personal injury actions, thereby signalling a possible shift away from the default rule of five per cent PJI as contemplated by Rule 53. ... [read more] 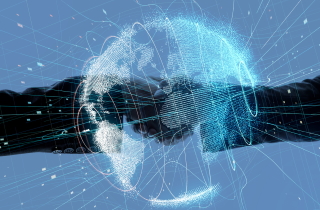 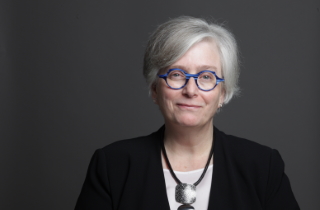 Amid negotiations for the renewal of collective agreements in Ontario’s education sector, the province’s four unions representing teachers and support staff joined forces on Dec. 12 to launch a Charter challenge against the Ontario government’s newly passed legislation they claim violates their rights to unrestricted collective bargaining. ... [read more] 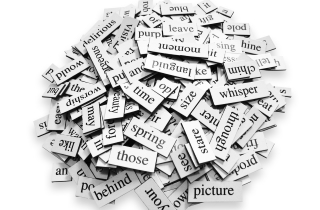 One of the ways in which Canadian courts interpret legislation is to analyze the “ordinary meaning” of words. Reference is made to the reader’s first impression of the language, i.e. the meaning that at once comes to mind. ... [read more]

Appeal by Olumide from an order dismissing his action against the British Columbia Human Rights Tribunal. ... [read more] 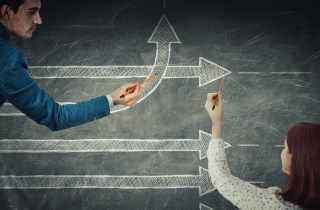 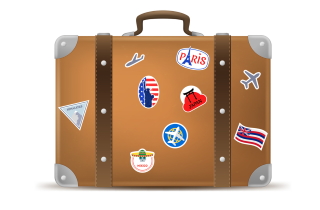 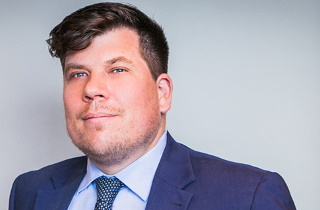 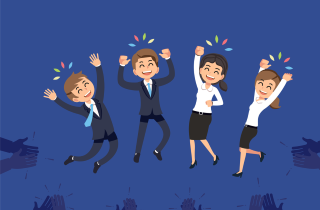 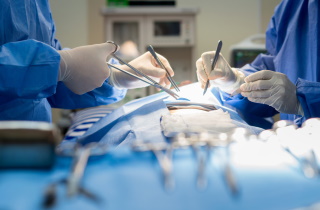