With such easy access to our work e-mail, it’s really not that difficult to get lured in by the temptation to check them outside office hours, or (gasp!) even when we are on vacation. I am ashamed (err … human) to say that I was recently reminded of the pitfalls of succumbing to that temptation. ... [read more] 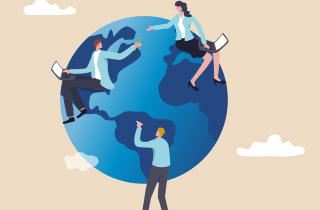 We are now over two years into the pandemic. From variants, to new strains, to record-level hospitalizations as well as vaccinations, #remotework has been critical for business continuity and ongoing employment. As countries across the globe grapple with legalizing (or not), codifying (or not), and regulating (or not) remote work in various industries, lawmakers are unifying on one front — remote work is no longer temporary, and workers deserve expanded protections. ... [read more]

Appeal by the defendant Province of New Brunswick from the disposition of the plaintiff Van Malsen’s motion for summary judgment. In the morning of December 8, 2010, Van Malsen attended at the Sunbury West School. She parked her vehicle and had no difficulty walking to the school’s entrance. A light snow fell while Van Malsen was inside the school. The amount of precipitation was not sufficient to require plowing. When Van Malsen left the school and was walking to her vehicle, she slipped and fractured her ankle. ... [read more]

The British Columbia Court of Appeal has affirmed the majority findings of a lower court in a class action involving a group of credit unions that charged unjustly high overdraft fees. ... [read more]

The Court of Appeal for Ontario has found that a man left “catastrophically impaired” by a car accident in 2014 is not entitled to receive payments for HST on top of the maximum insurance amounts he receives for attendant care services. ... [read more]

Arbitration clauses may be difficult to enforce 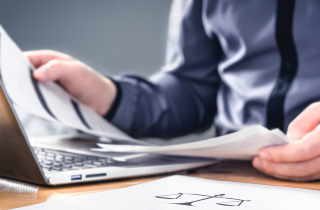 Commercial contracts often contain mandatory arbitration clauses, which compel parties to use this alternative dispute resolution (ADR) method to resolve disputes arising under the contract and bar parties from the courts. ... [read more]

New law program in Quebec to begin next fall, a first in 50 years

A new bachelor’s law degree program, the first in 50 years in Quebec, is going to see the light after the Université du Québec en Outaouais (UQO) will offer its own program beginning in fall 2023. The smallest law program in the province will accommodate an annual cohort of 65 students who will no longer have to cross the Ottawa River to study civil law, at a fraction of the cost, with tuition expected to run at $1,800 per semester compared to $11,000 annually at the University of Ottawa. ... [read more]

Appeal by the Trustee in bankruptcy from the decision allowing the Perpetual Defendants’ second summary dismissal application. The Trustee filed a statement of claim against the respondents, alleging, among other things, that an asset transaction was void under section 96 of the Bankruptcy and Insolvency Act. The Trustee alleged that the recipient company was insolvent when assets were transferred at undervalue, or the recipient company was rendered insolvent by the transfer at undervalue. ... [read more]

An Alberta judge has ruled in favour of a condo owner who brought a nuisance claim against his condominium corporation over roof repairs at the building. ... [read more] 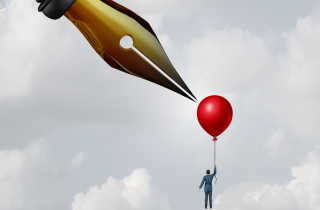 As we discussed in the first article in this series, Elon Musk recently announced that he is backing out of his US$44-billion deal to acquire Twitter, Inc., an agreement the company is seeking to enforce through the U.S. courts. As promised, we will now address shareholder remedies for this kind of situation in Canada. ... [read more] 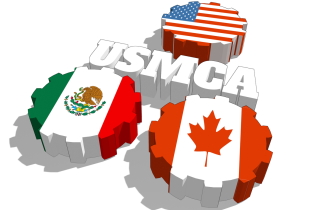 Filing for a USMCA work permit at the U.S. border: What to expect
Ten results of the great home-office blur | Gary Goodwin 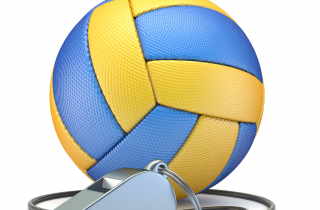 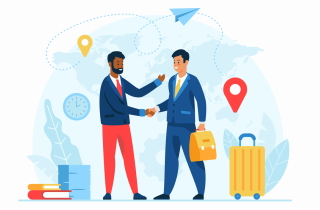 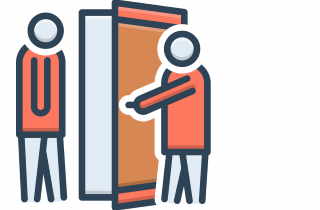