As these words are written, public life in Ontario is slowly reviving. Indoor spaces that were dark and deserted for months on end are filling up. Schools have reopened. White-collar workers are trickling back to the office. This gradual return to pre-pandemic society is made possible by vaccines that prime the human immune system against the COVID-19 virus. And because the vaccinated look just like the unvaccinated, governments are creating mechanisms for fully immunized people to identify themselves before entering places with a heightened risk of transmission. ... [read more]

The second annual National Access to Justice Week is taking place Oct. 25 to 29, in Alberta, Saskatchewan, Manitoba, Ontario, New Brunswick, Newfoundland and Labrador, Nova Scotia and Prince Edward Island. This year’s theme is inclusivity with a focus on truth and reconciliation. Each province will host free, virtual events highlighting community justice work in Canada and the importance of inclusivity in providing legal services. ... [read more]

Build it and they will come | John L. Hill

U.S. President Joe Biden has his “Build Back Better” campaign to upgrade infrastructure. Not to be outdone, the Ontario government is providing up to $2 million in additional funding for its own Build Back Better pilot project. The idea that building shows progress and prosperity is now well-imbedded in our collective psyche. We often hear the phrase, “Build it and they will come,” (a misquote of the 1989 movie Field of Dreams where it was said “he will come”) or even a reference to Genesis 6 where God supposedly told Noah to build it and they (the animals) would come. ... [read more]

This column and headline have been re-written to correct inaccuracies that appeared in the previous version. It originally appeared on October 20. ... [read more]

Chelsea Manning, the former U.S. intelligence analyst who leaked documents to WikiLeaks that exposed the extent of U.S. involvement in the “war on terror” in Afghanistan and Iraq, recently had a virtual hearing with the Immigration Division to determine her admissibility to Canada. The minister of public safety and emergency preparedness contends that Manning is inadmissible to Canada for serious criminality due to her convictions in the U.S. ... [read more]

In 2017, the Law Society of Ontario (LSO) amended the rules on advertising and referral fees. Despite this, in the last several years the LSO has seen fit to target the many personal injury firms across the province who generate the bulk of their work from advertising. This includes going after firms for infractions which predated the changes, when the rules were in more of a grey zone. (Full disclosure: this includes my current firm Diamond & Diamond Lawyers LLP and its senior partner Jeremy Diamond, who are presently in the middle of defending an ongoing prosecution). ... [read more] 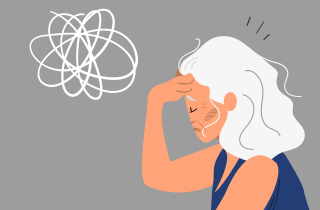 Substance abuse in workplace deserves empathy, not scorn
How far we have come, how far we have to go | Makda Yohannes
Gowlings adds two partners at Ottawa office
New labour and employment associate for Stewart McKelvey
Income Tax Act has paramountcy over regulations in share distribution case: Federal Court of Appeal 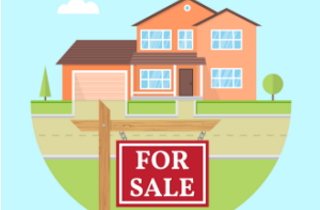 To sell or not to sell in a will challenge 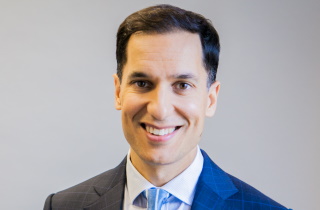 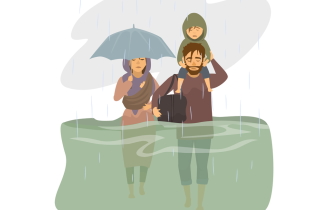 Climate migration is here, and Canada needs to be ready
Canada, European Commission partner to examine use of digital credentials
Feds issue emergency order to protect habitat of Western Chorus Frog in Quebec