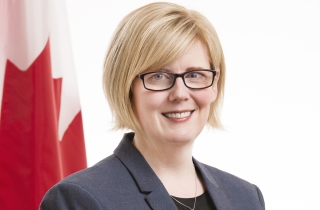 The federal government has reintroduced a bill to create a new monthly “Canada Disability Benefit” for working-age people with disabilities. ... [read more]

RH Criminal Defence announced that Steven Sturka has joined the firm as senior counsel and Trevor Lau has been hired as an associate. ... [read more]

A former mining executive has been fined $10,000 and suspended from market activities for his role in distributing a misleading news release and material change report. ... [read more]

No specific caution: A review of R. v. Clark 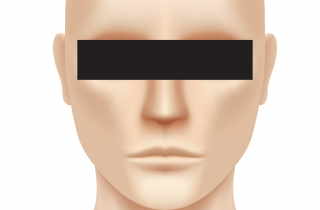 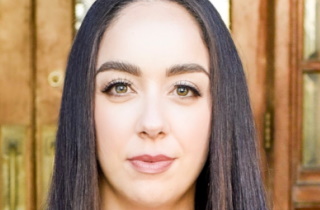 In a decision released June 1, the Ontario Court of Appeal ordered a new trial for a man convicted of second degree murder, determining there was a reasonable apprehension of bias relating to the friendship between the Crown and the trial judge resulting in “a miscarriage of justice.” ... [read more]

Systemic racism still harms Indigenous and Black inmates from when they first arrive to when they finally leave federal prisons, says Canada’s auditor general, who tells the Liberal government it’s time for “actions to catch up with all the words” federal officials spout about fixing well-documented and long-standing flaws in prison policies and procedures that continue to seriously disadvantage Black, Indigenous and people of colour (BIPOC) inmates. ... [read more]

FOLA has ‘serious concerns’ about Metrolinx construction at Osgoode Hall, impact on courts 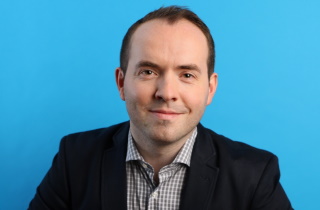 The Federation of Ontario Law Associations (FOLA), has “serious concerns” about the proposed Metrolinx development that will impact the grounds of Osgoode Hall in Toronto. FOLA stressed that heavy construction would disrupt “users of Osgoode Hall, including the Court of Appeal for Ontario, the Superior Court of Justice, the Law Society of Ontario, and the Great Library,” which are “central to the function of the Ontario court system and the legal profession itself.” ... [read more]

Appeal by IW from his conviction for three sexual offences. IW argued that the trial judge erred by failing to provide a “no probative value” instruction to the jury after the complainant’s outbursts, by permitting the Crown to lead a prior consistent statement, and in not instructing the jury on its limited use, and by failing to adequately correct the Crown’s misstatement of the facts relating to the timing of the alleged assaults. ... [read more] 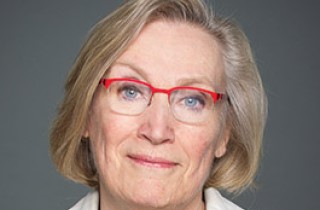 Ottawa has granted a request by the government of British Columbia to remove criminal penalties for people who possess a small amount of illegal drugs for personal use, but the move is getting a mixed response from some policymakers who say it will lead to an increase in crime and doesn’t do enough to help people who have suffered in other parts of the country. ... [read more] 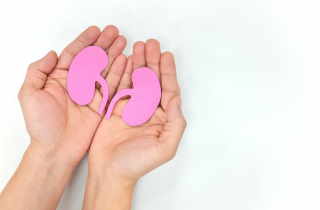 Adults realize that childbirth and pregnancy impose significant medical and physical hardships on pregnant women. Yet the U.S. anti-abortion lobby states that because they feel that a human life is at stake, this means that imposing these physical hardships on a woman is the correct moral and legal choice. First, it should be noted that this pits the known human rights of a fully developed woman against the far more dubious rights of an embryo or fetus. ... [read more] 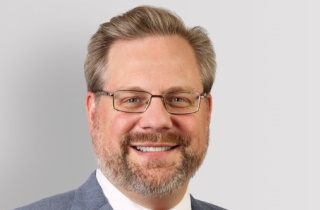 Class action certifications in Ontario may be dropping due to Class Proceedings Act changes: Report 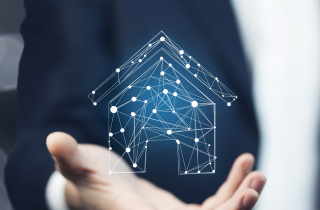 B.C. construction company must pay over $200K after losing dispute over contract 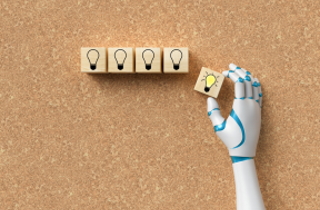 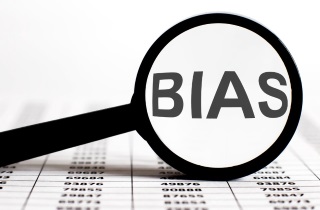 If judges are biased there, are they biased here? The Indiana research