Application by the vendors for damages for breach of contract of a share purchase agreement. The applicants sold their interests in a vape products company, 180 Smoke, to Origin House. These interests were acquired by the respondent prior to closing. ... [read more]

Appeal by J.B. from conviction and sentence for sexual assault of his young stepdaughter J.D. She testified that these incidents occurred over a period of years, beginning when she was about 9 and continuing until she was about 16. Over that time, she lived with her biological father and stepmother, and visited the appellant and her mother during weekends and for longer periods in the summer. ... [read more]

Appeal by Hander, in her capacity as administrator ad litem of estate of her father, Dykstra, from dismissal of negligence and breach of contract claims against Kumar, allowed; new trial ordered. Kumar was a neurosurgeon involved in Dykstra’s unsuccessful emergency surgery. Before his passing, Dykstra commenced a civil action which was carried forward by Hander. ... [read more]

Sentencing hearing for Sumner, who pleaded guilty to a residential break and enter commit assault and an aggravated assault. On April 4, 2020, Sumner and three others were using methamphetamine and encountered Saw, a Burmese immigrant. There was a negative interaction between Saw and Sumner, who got angry and chased Saw to his house. ... [read more]

FOR TORTS - Breach of fiduciary duty - Relationship between parties - Employment

Motion by the plaintiff City of Winnipeg for summary judgment. Cross-motion by the Sheegl defendants for summary judgment. In January 2020, the City commenced a complex action against various defendants, including the Sheegl defendants, in respect of an alleged fraudulent scheme. The scheme was allegedly perpetrated on the City by the defendants in the course of the redevelopment of a former Canada Post building for use as the Winnipeg Police Services headquarters (the WPSHQ project). ... [read more]

Motion by the Receiver for several orders including substantive consolidation of the estates of the debtors for creditor purposes and for authorization to file assignments in bankruptcy on behalf of each of the debtors on a basis that reflected the common assets and common liabilities. ... [read more]

PARTNERSHIPS - Relations of partners to one another - Partnership property - Dissolution

Application by Singh for a declaration that a taxi vehicle licence belonged solely to her. Singh married her husband in 1992 and they separated in 2012. Her husband died in October 2017. Prior to his death, he and Singh were co-holders of the taxi licence. The respondent Brar was the brother of Singh’s late husband. After the death of Singh’s husband, his interest in the licence was transferred to Brar, such that Brar and Singh became co-holders of the licence. ... [read more]

Appeal by Osman and Wheyee from their convictions for manslaughter as co-principals in the forcible confinement and assault of the victim, which led to the victim’s death. Wheyee appealed on grounds of unreasonable verdict, use of inadmissible evidence and misuse of evidence of after the fact conduct, and Osman argued misconduct by state agents involved in the investigation and prosecution of his case. ... [read more]

Appeal by Stojanovski brothers (“Appellants”) from their conviction and sentence imposed for attempted murder on the grounds that the trial judge’s instruction about aiding was deficient, and she erred in her approach to the Crown’s alternative theory. The Appellants met Nassundu to purchase marijuana. The meeting resulted in Nassundu being shot in the parking lot. ... [read more]

Appeal by the mother from the dismissal of her motion to vary child support and spousal support on the ground that the motion judge made several errors in her application of the law and apprehension of the evidence. The parties had three children during their marriage. A consent final order (“the Mossip Order”) was entered following their separation which provided for child support and spousal support. ... [read more] 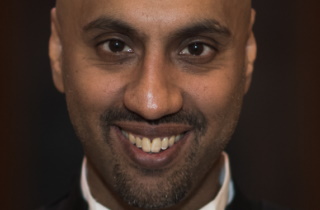 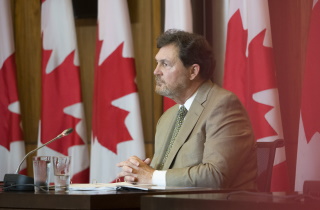 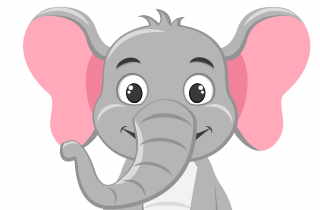 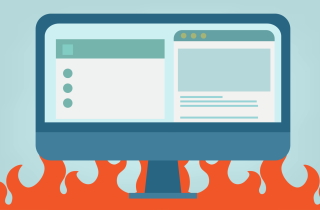