Stewart McKelvey announced that it has appointed new managing partners in its St. John’s, Charlottetown and Fredericton offices, effective Jan. 1, 2021.

According to the firm’s press release, Tauna Staniland will take over from Neil Jacobs, who held the role of managing partner in the St. John’s office since 2015.

In Charlottetown, Paul Kiley has been succeeded as managing partner by Murray Murphy. He has has recently completed two terms on Stewart McKelvey’s partnership board, making for a seamless transition to this new role.

In other firm news, Lara Greenough of the Fredericton office is the firm’s newest partner. Called to the bar in 2013, Greenough focuses on administrative, commercial, civil and employment law. She has appeared before arbitrations and all levels of trial and appellate courts in New Brunswick. Greenough heads the firm’s Fredericton Student Committee, has served as the president of the York-Sunbury Law Society and as a board member of the Fredericton Legal Advice Clinic. 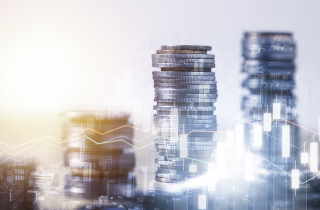 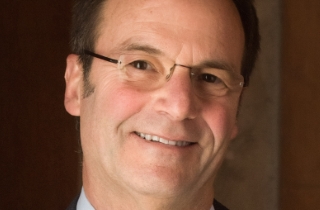