The end of October marked the celebration of Access to Justice Week in three Canadian provinces — Saskatchewan, Ontario and British Columbia. I was pleased to be able to join Ontario’s justice sector leaders for part of their deliberations on the future of access to justice in Ontario and to follow the activities in the other provinces, albeit from a distance. ... [read more] 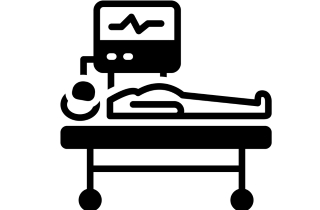 How do we know when someone has died? This question has been the subject of debate in Western societies since at least the 18th century, and in modern times has become increasingly fraught due to advancements in medical knowledge and resuscitative technology. ... [read more]

Challenge to authenticity of signatures on will 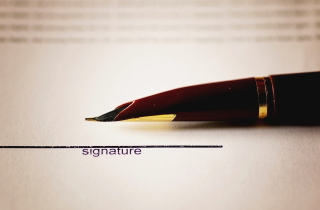 The decision in Bayford v. Boese 2019 ONSC 5663 involved a dispute over signatures on a will. The challenger neither disputed that the will embodied the testator’s intentions, nor that it was procured by undue influence, or that the testator lacked capacity. The only issue raised was whether the testator signed the will and that the will was executed in the presence of witnesses. ... [read more]

Miller Thomson announced that partner William (Bill) Fowlis has been elected to serve a second term on the STEP Worldwide Council. ... [read more]

OBA focuses on education during Make A Will Month

A 2018 poll conducted by the Angus Reid Institute showed that a majority of Canadians don’t have a will. In Ontario, only 46 per cent of people have a last will and testament in place. Only 35 per cent say they have one that is up to date. ... [read more] 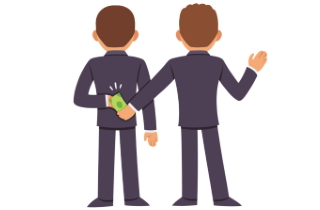 It has been 18 years since the Court of Appeal for Ontario decided Stone v. Stone 2001 55 O.R. (3d) 491. In this case the court characterized inter vivos gifts from a father to his adult children as a fraudulent conveyance because the gifts were intended to thwart a spouse’s entitlement under the Family Law Act. Let’s see how courts have applied this seminal case. ... [read more]

Appeal by the liquidator of Roseme’s estate from a decision of the Quebec Court of Appeal, affirming the trial decision which ordered restitution of pension payments made by Roseme’s former employer, Carleton University (Carleton). ... [read more]

Shift from shareholder to stakeholder is upon us | Helle Bank Jorgensen 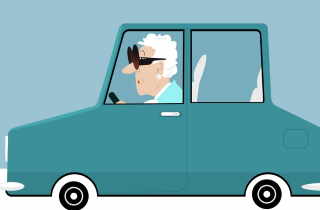 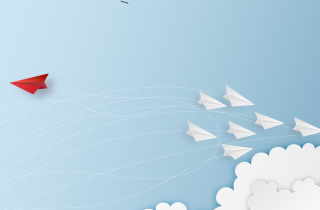