Ontario’s Ministry of the Attorney General announced the appointment of a new justice to the Ontario Court of Justice, effective May 27, 2021.

According to the Ministry’s press release, Justice Jeffery Ralph Richardson was called to the bar in 1995. He began his legal career in general private practice, mainly focusing on family and criminal law, until 2000. In 1995 he also started teaching civil litigation, wills and estates for the Institute of Law Clerks of Ontario at Loyalist College. From 2000 to 2003, Justice Richardson was counsel with the Public Prosecution Service of Canada. He joined the provincial government as an assistant Crown attorney from 2003 and in 2015 became a Crown attorney for Renfrew County. 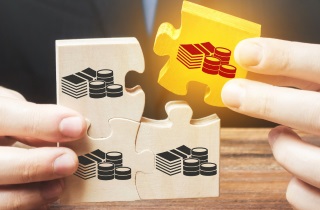 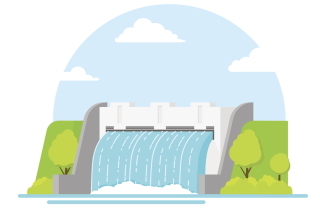