Roper Greyell announced that Crystal Choi has joined the firm as an associate. ... [read more]

The Law Society of Saskatchewan, at its December 2022 Convocation, elected Andrea Argue as president and Suzanne Jeanson as vice-president for 2023. ... [read more]

Lawson Lundell welcomed Cecilia Barnes to its Vancouver office as counsel in the corporate commercial group and the technology group. ... [read more]

Langlois Lawyers announced that, after spending many years with the Quebec Department of Justice, Dominique A. Jobin has joined the firm as a partner and member of the litigation group out of the Quebec City office. ... [read more]

The International Association of Defense Counsel (IADC) has announced that Edward (Ted) J. Chadderton, managing partner at Carroll Heyd Chown LLP in Barrie, Ont., has accepted an invitation to join the IADC, the global legal organization for lawyers who represent corporate and insurance interests. ... [read more] 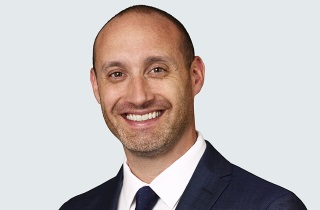 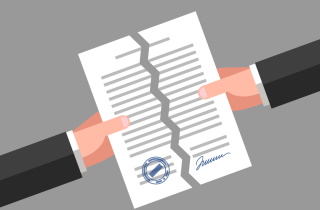 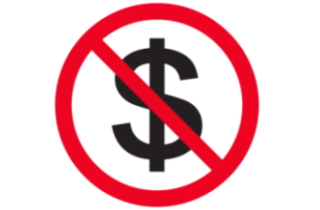 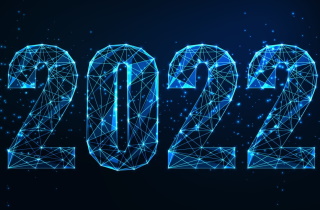