Claims by Lalani that two separate incidents fell within the grants of coverage under Intact’s policies, and for resultant damages. A portion of the wall of a three-story commercial building in Toronto collapsed. Later, the same building was burned down by an arsonist. The defendant insurer, Intact Insurance Company (Intact) denied coverage for both claims by Lalani under its 2009-1010 Policy (wall collapse claim) and subsequent 2010-2011 Renewal Policy (fire loss claim). ... [read more] 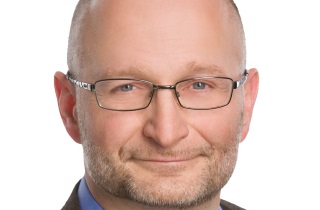 Citing the need for more time to enable provinces, health regulators and MAiD providers to “get this right,” Justice Minister David Lametti has proposed legislation to delay to March 17, 2024, eligibility for medical assistance in dying (MAiD) for those whose sole underlying medical condition is mental illness. ... [read more]

Motion by Aviva seeking an order to stay, or in the alternative, dismissing the action of Smith. Aviva argued that the Comprehensive Home Owner’s Policy bearing policy number P96230674HAB issued to the deceased, Schlimme, did not provide coverage to Smith arising from the motor vehicle accident that occurred on August 18, 2017, or in the alternative, that Smith’s claim disclosed no genuine issue for trial. ... [read more]

The difficult art of handling clients 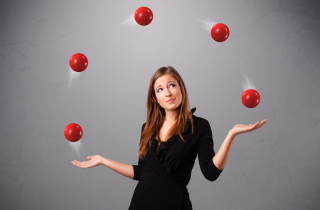 The art of managing one’s clients has befuddled many a lawyer. But Sean Dillman, an enterprising, tech-savvy, ex-general practitioner and co-manager of a law firm has come up with a novel approach: a client prepared for the lawyer experience, he says, will be much easier to manage. ... [read more]

In part two of a three-part series on the electronic medical record (EMR) audit trail, I outlined three practical scenarios to precisely understand its functionality and limitations (see below for link). In part three, I will discuss best practice advisories and limits of the EMR audit trail. ... [read more]

In this second part of a three-part information series on the electronic medical record (EMR) audit trail, I outline some practical scenarios to precisely understand its functionality and limitations.  ... [read more] 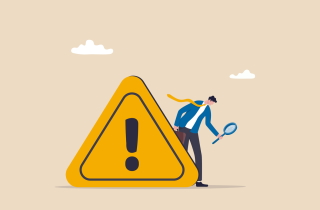