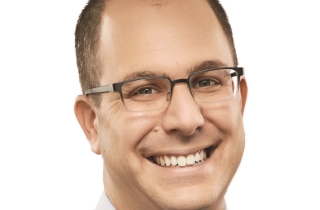 The long journey of a number of film production companies in seeking compensation from alleged copyright infringers has taken yet another step after the Federal Court has finally awarded costs to Rogers Communications for finding the information the companies were seeking, at a level far above what they thought the communications giant was entitled to. ... [read more]

Vancouver law firm Alexander Holburn Beaudin + Lang LLP announced its expansion to Toronto and the opening of its new office on Aug. 10 in the TD Canada Trust Tower of Brookfield Place on Bay Street. ... [read more] 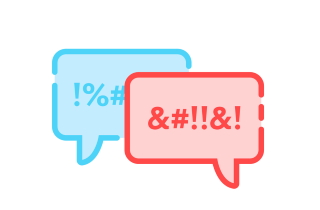 In Canada, s. 9(1)(j) of the Trademarks Act includes a prohibition against the registration of a mark that may be “scandalous, obscene or immoral.” Seems straightforward, right? Well, in practice it is based on the subjective bias of the trademark examiner assigned to the application and as a result the Trademarks Office has been quite inconsistent in its implementation. ... [read more] 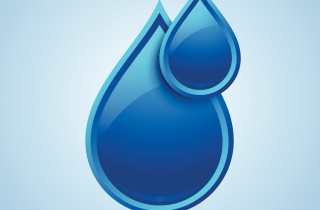 Appeal by the insurer from an order that it had a duty to defend the respondents, and from an award of special costs. ... [read more] 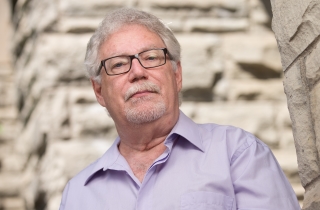 A Federal Court judge has ruled that wines being produced by Israeli winemakers in the West Bank cannot be labelled as “products of Israel,” with observers saying the decision may have broad implication for product labelling in Canada. ... [read more] 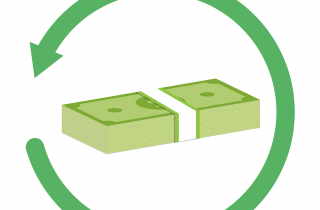 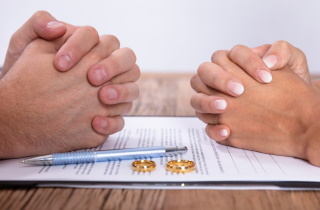 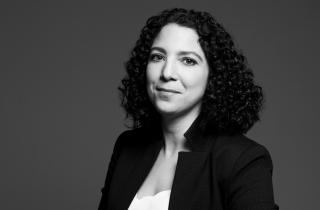 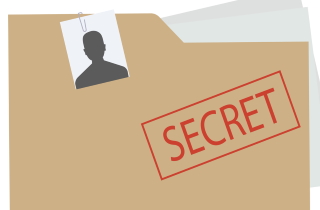 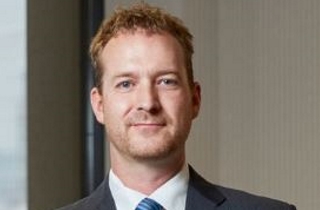