How Canada should deal with obscene trademarks 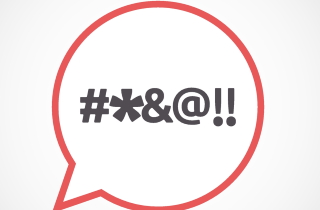 Over the summer of 2019, the Supreme Court of the United States (SCOTUS) in Iancu v. Brunetti 139 S. Ct. 2294 struck down the Lanham Act’s prohibition on “immoral” or “scandalous” trademarks, on the basis that the provisions violate the First Amendment, which protects free speech. ... [read more] 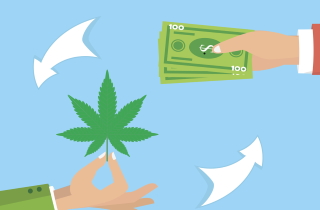 Canada is known for its divergent treatment in legalizing marijuana. It is known for a fact that cannabis was banned in the country from 1923 until the legislation was amended and cannabis was made legal for medicinal purposes on July 30, 2001. CBD is now accessible for both medical and recreational purposes under the conditions outlined in the conditions and regulations provided by Canadian federal law. ... [read more]

Yikes, my kid is going to law school | Marcel Strigberger

So, your kid is about to follow your footsteps and pursue a legal career? What are your trepidations? ... [read more] 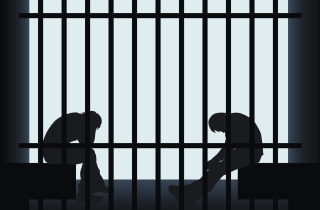 As we enter the “back to school” season, it has given me pause to ruminate on my own journey through the practice of law, especially having just celebrated my 30-year anniversary in the profession. ... [read more]

Our profession is a noble one. But unfortunately, lay people often view us negatively, as sharks, shysters and ambulance chasers.   ... [read more] 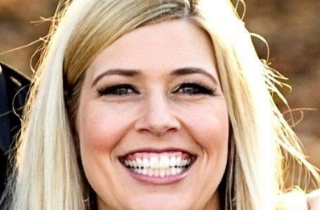 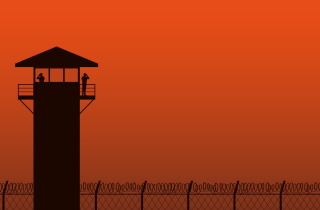 Starting this September, a group consisting of members of a civil society, a committee of East Coast Prison Justice Society, is set to enter the mens’ side of a Nova Scotian correctional facility to begin the process of information collection through meeting with detainees and staff. ... [read more]

Retirement from SCC should not be a life sentence | Kyla Lee

Since the Trudeau ethics report was released last week, a small commotion has erupted in the legal community. The commotion centres around whether retired Supreme Court of Canada judges should be permitted to return to private practice and whether in doing so they can be weaponized against one another. ... [read more] 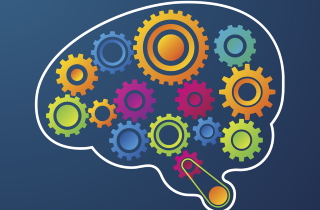