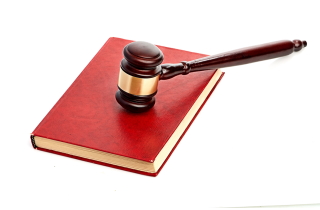 We call it the “Gavel Game.” Try this at home, or wherever else COVID-19 allows you to roam with others. Ask any Canadian whether they believe our judges use gavels in their courtrooms. Litigators know that the answer is no, but almost everyone else will get it wrong, including non-litigator lawyers (as we learned when we recently gavel gamed a veteran Toronto securities lawyer). ... [read more]

New Water Act could give P.E.I. better tools to protect its water resources

At present, water-related issues in Prince Edward Island are regulated, along with a host of other environmental considerations, under the province’s Environmental Protection Act (EPA). That will change on June 16, when the first ever Water Act comes into effect. ... [read more] 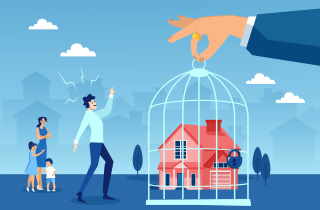 “When you told me that I want too much, I considered how much you take.” ... [read more]

Rights and obligations: Health and safety of foreign workers 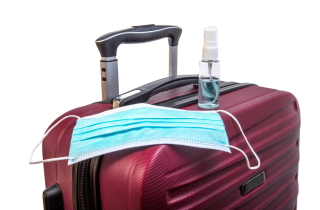 The importance of permanent immigration to Canada’s prosperity is well understood. What is less well known is the critical role that temporary foreign workers play in Canada’s economic prosperity. For example, in 2019 alone, almost 500,000 foreign nationals were issued a work permit. ... [read more] 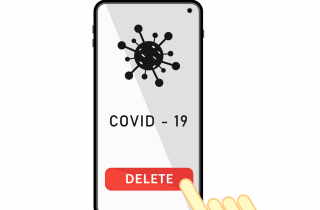 While the COVID-19 pandemic has led to many changes, it, unfortunately, has not changed some things. One such thing is the presence of fraud and scams. Fraudsters and scam artists do not take a vacation during economic downturns. They actually become more active. Since March 2020, there have been more than 10,000 Canadian reports of fraud and Canadians have lost $7 million to fraud. Some scam artists have “cashed in” on COVID-19 and created scams specific to COVID-19. ... [read more]

Just over a year ago, the world fundamentally changed. Overnight, bustling downtowns resembled scenes from films like 28 Days Later. Schools closed as learning shifted online, working from home became commonplace, and the courts restricted matters to only those that were urgent. Gradually, we started to adapt to this new reality and its increased digital presence. These adjustments have spurred positive changes while others have created new challenges. Throughout this shift in our collective lifestyles, the wheels of the legal machine never stopped. ... [read more]

Women in law: Where are we now? | Jasmine Daya

On March 8, we celebrated International Women’s Day to commemorate women’s achievements. Over the years, I have become more appreciative of this day, perhaps as I gain a better understanding of what it means to be a lawyer, wife and mother, among my many other roles. This year, I fear my gender has regressed within the practice of law. ... [read more]

Trees on boundaries: Where to measure the tree? 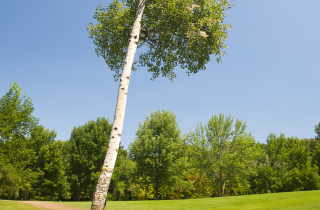 Many tree trespass cases involve trees whose trunk and roots are on both sides of a boundary line between adjoining properties. It has been long established law that trees in such cases shall be considered as jointly owned by the adjoining property owners (Waterman v. Soper (1698), 1 Ld. Raym. 737; Griffin v. Bixby (1841) 12 N.H. 454). That is, one owner may not harm, damage or remove the jointly owned tree without the consent of the other owner. ... [read more] 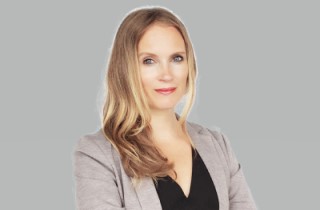 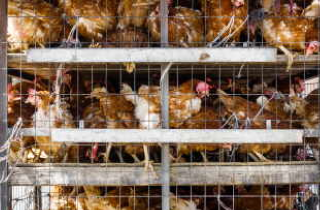 On March 9, 2021, Animal Justice, along with journalist Jessica Scott-Reid and activist/photographer Louise Jorgensen, filed a Charter challenge against Ontario’s problematic Security from Trespass and Protecting Food Safety Act and Regulations. Together, they claim that sections of the Act and Regulations suppress the voices of animal rights activists in a way that unconstitutionally violates the s. 2(b) Charter freedom of expression. ... [read more] 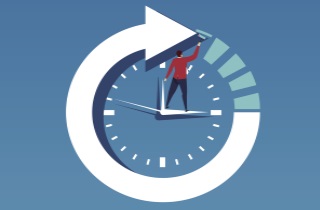 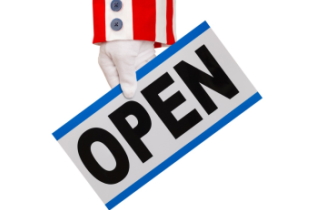 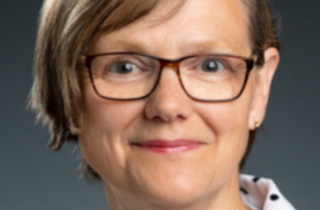 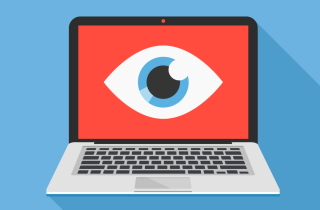