The federal government is expressing its disappointment at a decision by the United States to appeal a recent World Trade Organization (WTO) decision declaring Washington failed to provide adequate explanations for its measures against Canadian softwood lumber. ... [read more]

The Trudeau government’s ambitious throne speech has set out a broad agenda for Ottawa to follow as it continues in its fight against the COVID-19 pandemic, but observers are saying the plan largely avoids specifics and swift action is needed to follow up on what the Liberals are promising. ... [read more]

It is autumn. I am in the Gatineau Hills north of Ottawa. The leaves are red and gold, and the views spectacular. The occasion is lunch in a country restaurant called Les Fougères. Across the table sits John Roberts, chief justice of the United States. To my left is a small woman with dark, pulled-back hair and an intense gaze — Ruth Bader Ginsburg. ... [read more]

In recent months, several judges, court officials and observers have stated that the pandemic has thrust the justice system further along into the 21st century with the push to use all available technologies to maintain court operations. Many of them have also rightly pointed out that access to justice is still a challenge for a great number of Canadians. As courts take steps to resume regular operations, what does the future hold in terms of sustaining our justice system? Here are a few points to consider as governments, courts and other interested parties move forward to map out the future. ... [read more]

It makes sense, if you think about it. An employer hires someone to do a certain job. The employer wants to make sure that the employee is, in fact, doing the very work that they were hired to do. The easiest way to monitor employees’ use of time and employer resources is to monitor them — either overtly or covertly. Many employers have implemented computer monitoring software that logs information such as the websites visited by employees and the length of time on the websites. ... [read more]

Rayonier A.M. Canada Enterprises Inc. v.  Independent Electricity System Operator [2020] O.J. No. 3879 is an examination of the intersection of administrative law with the rules that govern the Ontario electricity market. This motion to quash looks at whether the Independent Electricity System Operation (IESO) can implement and administer a dispute resolution process.     ... [read more]

The Trudeau government has set a broad agenda in its continuing fight against the COVID-19 pandemic, planning to create one million jobs, expand access to health care and taking action to address racism and inequality, including in the criminal justice system. ... [read more] 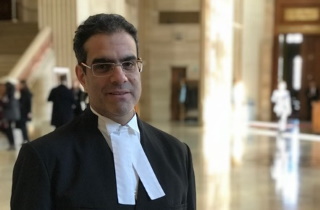 As the fight over the constitutionality of the centrepiece of the Trudeau government’s climate legislation heads to the Supreme Court, intervener groups are saying the law is not only legally sound but essential to face the pressures caused by climate change. ... [read more] 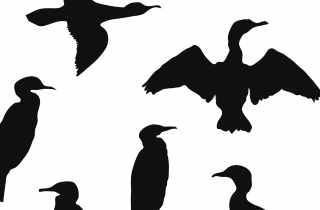 Ontario has recently moved forward with amendments to its fish and wildlife laws, permitting a new 106-day open season on the double crested cormorant, a water bird native to Ontario. As of Sept. 15, 2020, hunters are permitted to bag 15 birds per day as part of Ontario’s “population management tool” in response to concerns that the birds may be been detrimental to fish populations and aesthetics. ... [read more]

Let’s say a government were to go rogue and compel you to have a limb amputated. Quick! Which one would you choose? ... [read more] 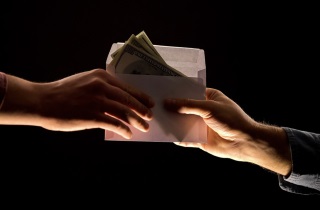 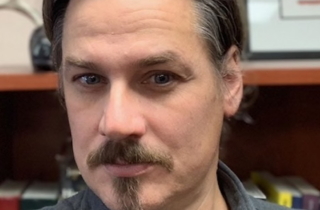 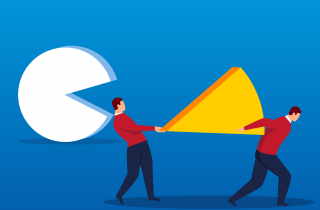 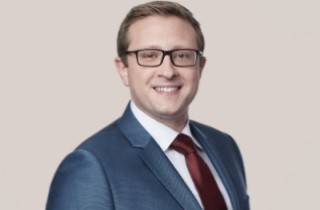